Mental illnesses affect both men and women of any age. Men however tend to show different symptoms as compared to women.

For example, men who are depressed may not cry it out when they’re feeling low. Instead, they might act grouchy and easily angered.

Men are also found to try harder at hiding the way they feel and hence, this results in lesser men acknowledging the existence of a mental health issue and subsequently, seeking appropriate treatment.

The month of November is also known as ‘Movember’, a month dedicated to creating awareness on men’s health including mental health. We found it important to shed the light on this issue that’s still very much left in the dark.

Quotes: The label of being ‘macho’ or masculine is believed to be the reason why many men choose not to acknowledge a mental health problem because it is seen as a sign of weakness. 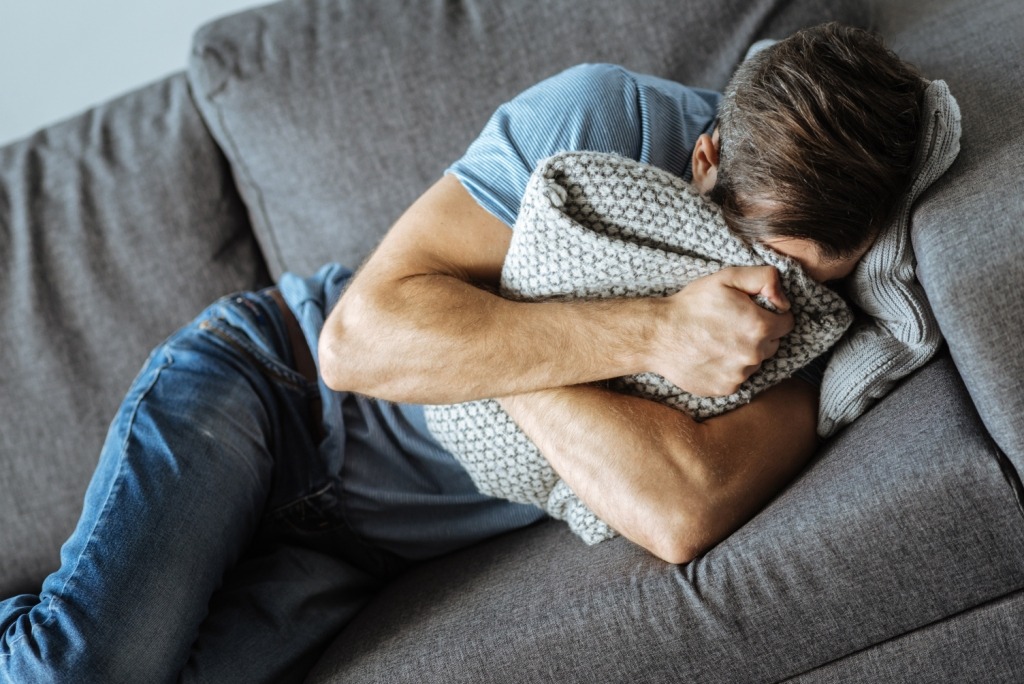 Is it a macho thing?

Our society has set high expectations for men. From being a breadwinner to a pillar of strength for everyone around them, men are often seen as (or expected to be) the stronger and tougher one in any relationship. Among friends, men generally would not let their guard down so easily for fear that they would be seen as weak. Hence, this makes it difficult for men to express their feelings or seek professional help.

The label of being ‘macho’ or masculine is believed to be the reason why many men choose not to acknowledge a mental health problem because it is seen as a sign of weakness. On top of that, the pressure to fill these masculine shoes can be a burden on men’s mental health too. The expectation is that men should be tough enough to deal with their own issues. However in reality, men, just like women, go through a rollercoaster of emotions too and should be encouraged to voice out their feelings without being stigmatised.

“What will they see me as?” or “What if someone catches me seeking help?”. These are worries that tend to shut the door for men to receive the help and support that they need.

Due to this, many men do not open up about their feelings and instead choose to burry the way they feel which adversely will make the situation worse or deal with their emotions by making unhealthy and life-threatening choices such as substance abuse, alcohol addiction and even taking their own life.

Quotes: Encourage your partner, friend or family member that it’s alright to seek help if help is needed. 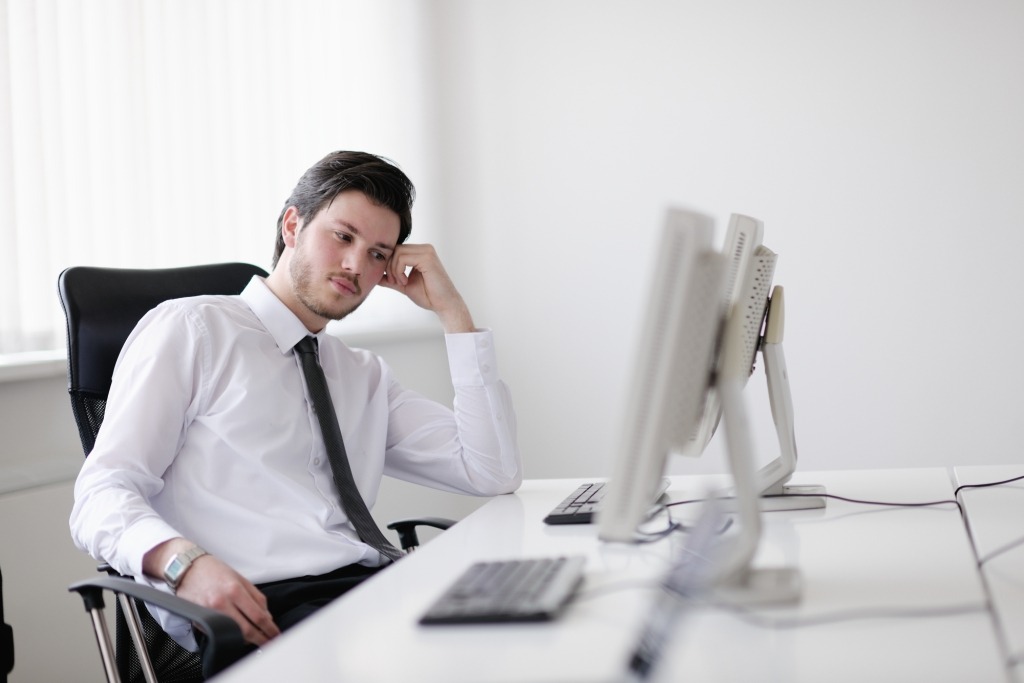 How can you help a male friend or family member open up about their mental health struggles? Firstly, look out for any signs that may show that he needs help. This includes:

The Movember movement has come up with four easy steps that could save a life and break the mental health stigma among men. They are: 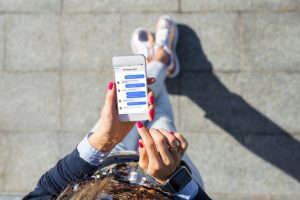 Has your friend or loved one been acting differently lately? Perhaps he has been very quiet or sounds different when you talk to him? If your heart tells you that something might be wrong, trust it and ask your friend. Even if your friend says, “I’m fine” but there are signs that he is not, don’t be afraid to ask twice or even thrice. A simple question such as “You’ve not been replying to the texts in the group chat lately. Is everything okay?” 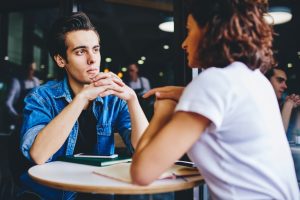 Know that it’s not easy to open up about how you’re feeling to someone else. When your friend or family member does so, listen to him and give him your full attention. You don’t need to give solutions or diagnose a problem. All you’ll need to do is to listen and ask him questions to show him that you’re paying attention to every word he’s saying. 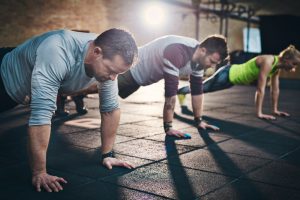 Encourage him to engage in activities that he enjoys and things that you know will improve his mood. For example fishing or exercising. Perhaps he may even know things that he can do to help him feel better and you could ask him about it. 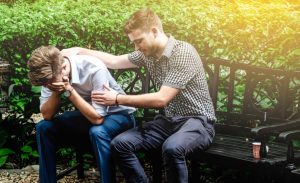 If he has been feeling down for over two weeks, perhaps a chat with a professional will help him feel better.

It starts at home

Build a generation that respects the feelings of men and women. To stop the mental health stigma among men, it’s important to be transparent and encouraging at the same time. Encourage your partner, friend or family member that it’s alright to voice out and seek help if needed.

The power of locking lips

Life beyond beauty and style 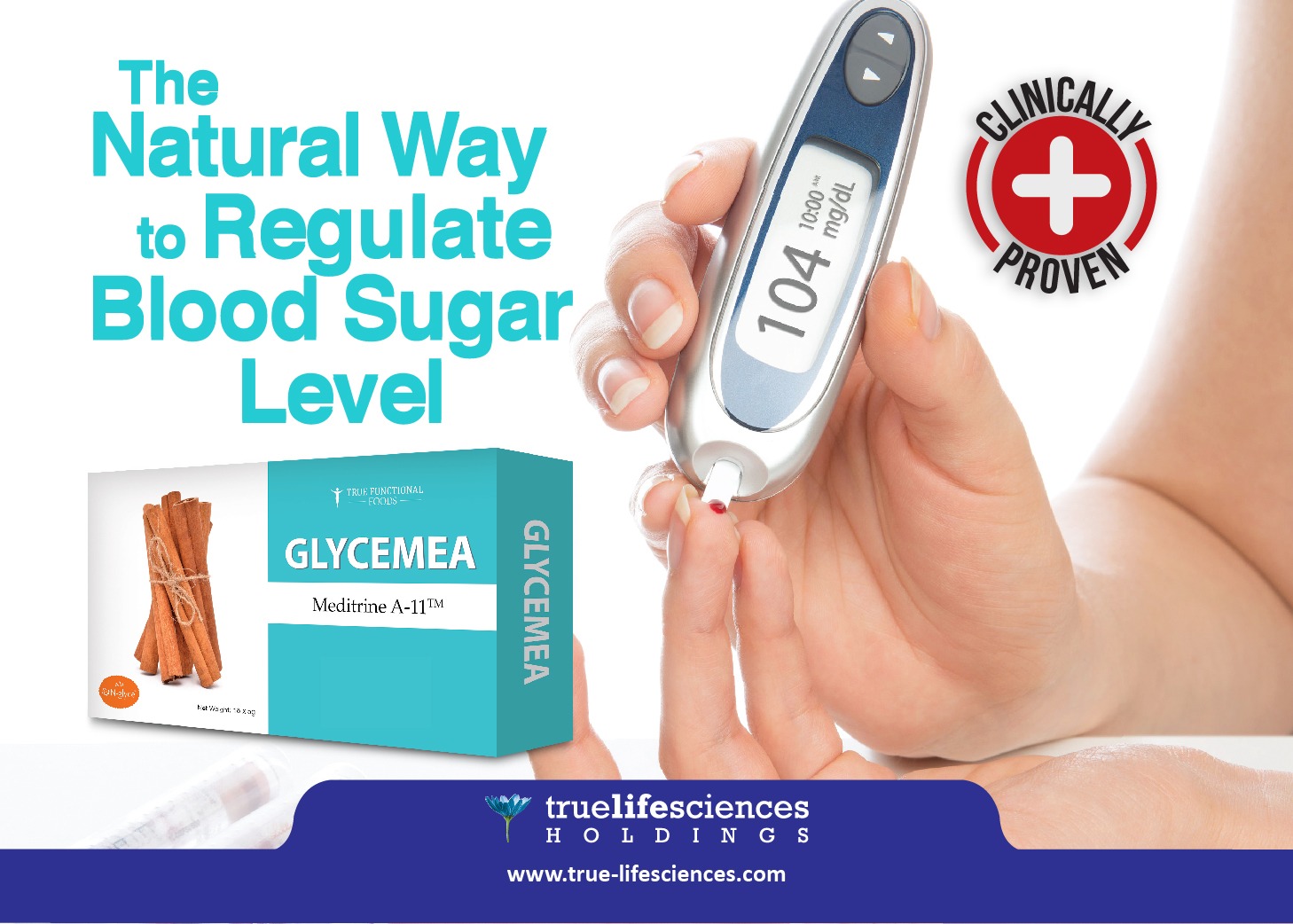 5 lifestyle choices that could lead to male infertility