The gift of HEALTH

This New Year, Malaysian children will have access to vaccination that will prevent life-threatening pneumococcal infections

In October 2019, the Malaysian government announced in the 2020 Budget, that Pneumococcal vaccine will be included in the National Immunisation Programme (NIP).

This breakthrough in our healthcare system is news to be celebrated in our community and a result of the dedication and effort put up by a group of health warriors who were determined to fight for a healthier community.

Health Activist from MyHealth Outreach, Chan Li Jin and Consultant Paediatrician and Neonatologist from Damansara Specialist Hospital, Dato’ Dr. Musa Nordin were some of the courageous individuals behind this movement.

The following is an open letter to Malaysia’s Minister of Health by Li Jin and Dato’ Dr. Musa.

A real investment in public health

It was 5.37 pm when the Minister of Finance announced in the 2020 Budget that RM 60mil had been allocated for the Pneumococcal vaccine to be included into the National Immunisation Programme (NIP). 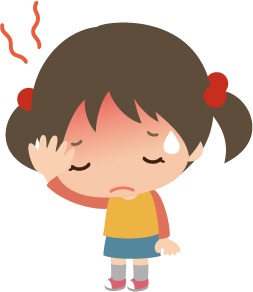 #1 Caused by the bacteria streptococcus pneumoniae, which can cause deadly infections like pneumonia and meningitis. 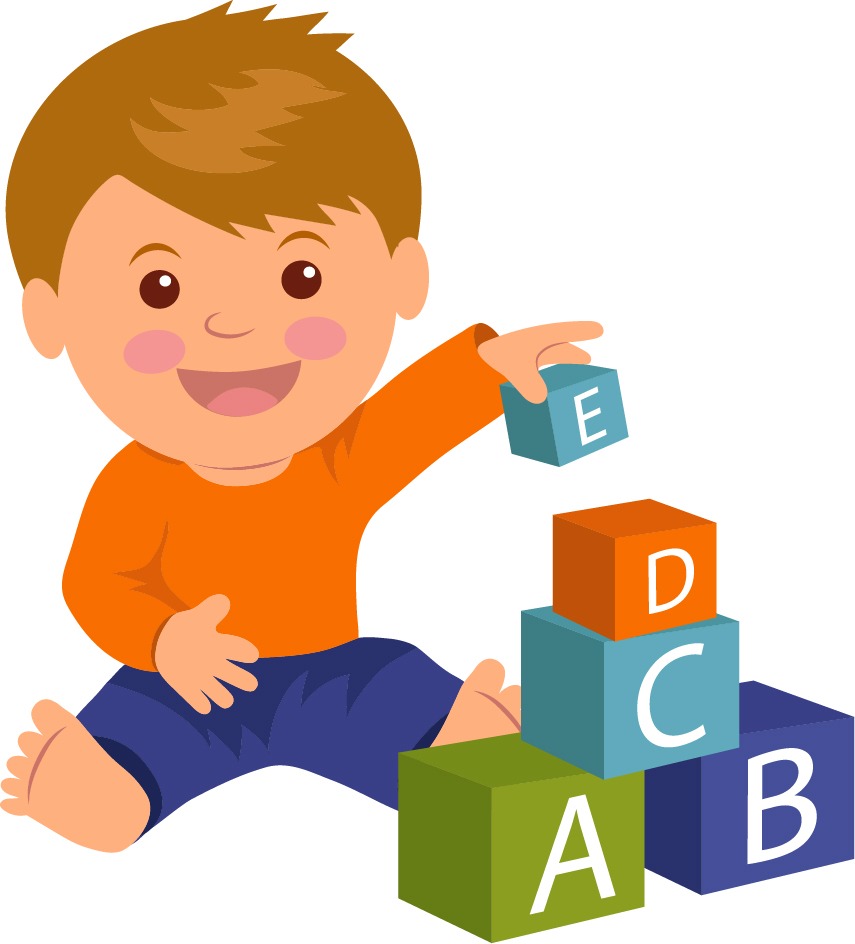 #2 In 2011, it was reported that pneumonia is the fifth highest cause of death in Malaysian children under five. 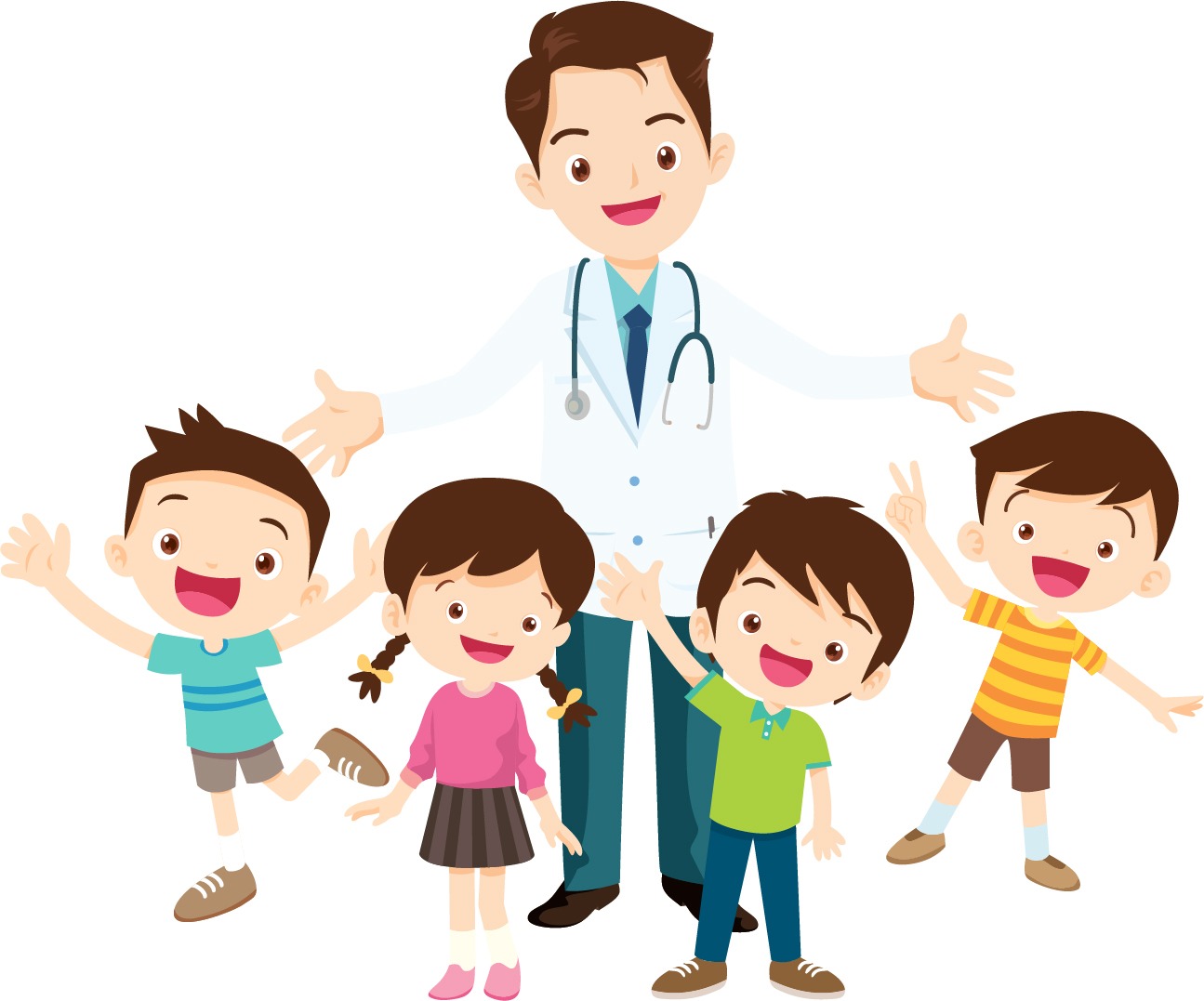 #3 The best way to protect against Pneumococcal infections is through vaccination. 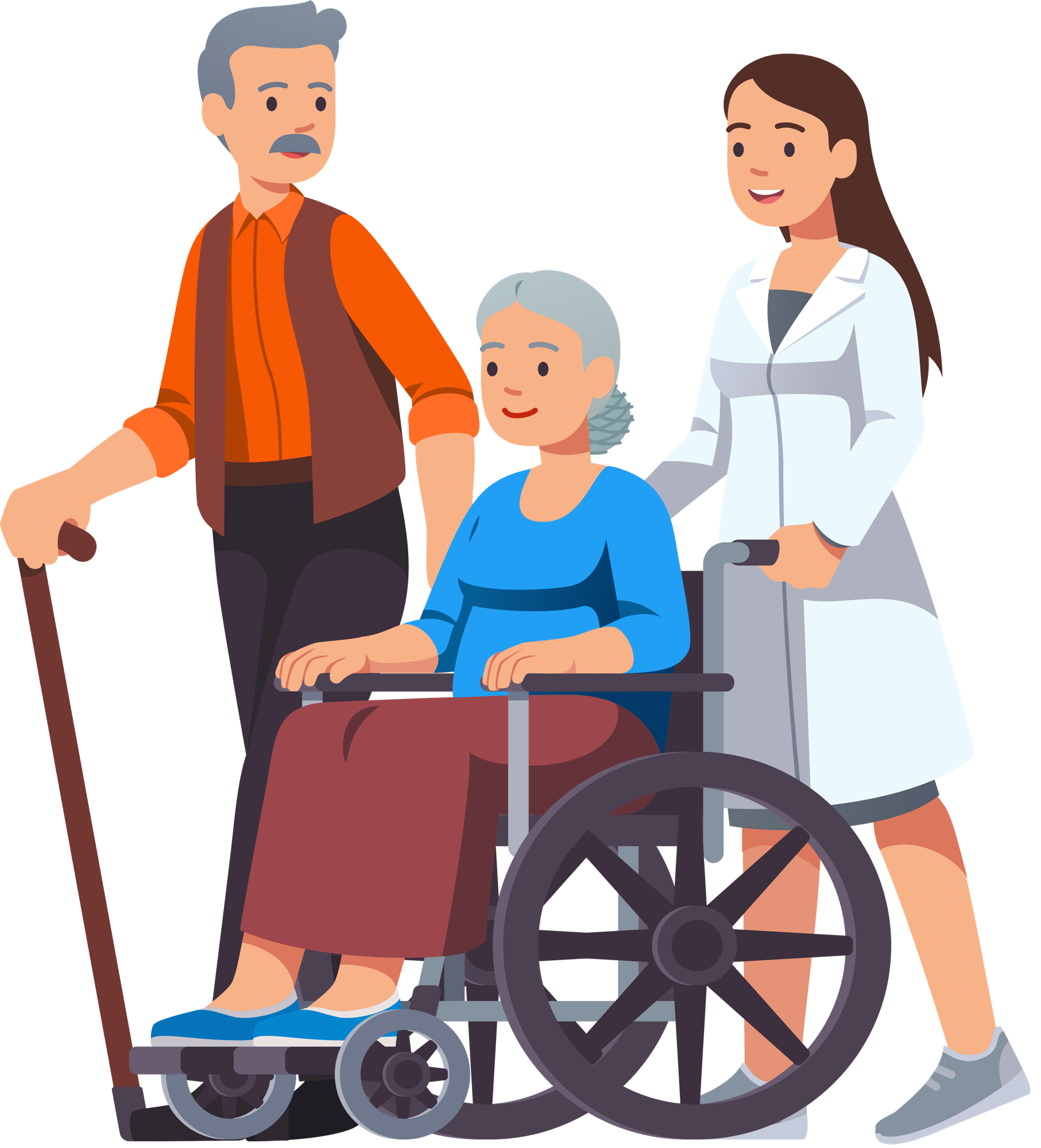 #4 Pneumococcal diseases most commonly occur among the young, elderly and those who have chronic health conditions.

While it mattered little to the masses who were more focused on whether toll rates or SST will be abolished, that moment in time marked the end of a 15-year struggle for paediatricians and parents who have been demanding for better health protection for all children.

On behalf of all Malaysians, we would like to thank the government for this gift of health.

Having the Pneumococcal vaccine included into the NIP means making it available to all children for free. Currently, only certain families can afford it at private clinics or hospitals, with each jab costing over RM 300, amounting to over RM 1,000 for the full course.

Once the pneumococcal vaccine is available to all children, we can expect these cumulative benefits over the next five years:

That’s not all. A recent study has shown that the government stands to reduce direct and indirect savings in medical costs amounting to US$ 119.3 million over five years.

Children will have fewer sick days, which mean they will have less interruption in education, and increased productivity among parents when they don’t have to take leave to care for ill children. 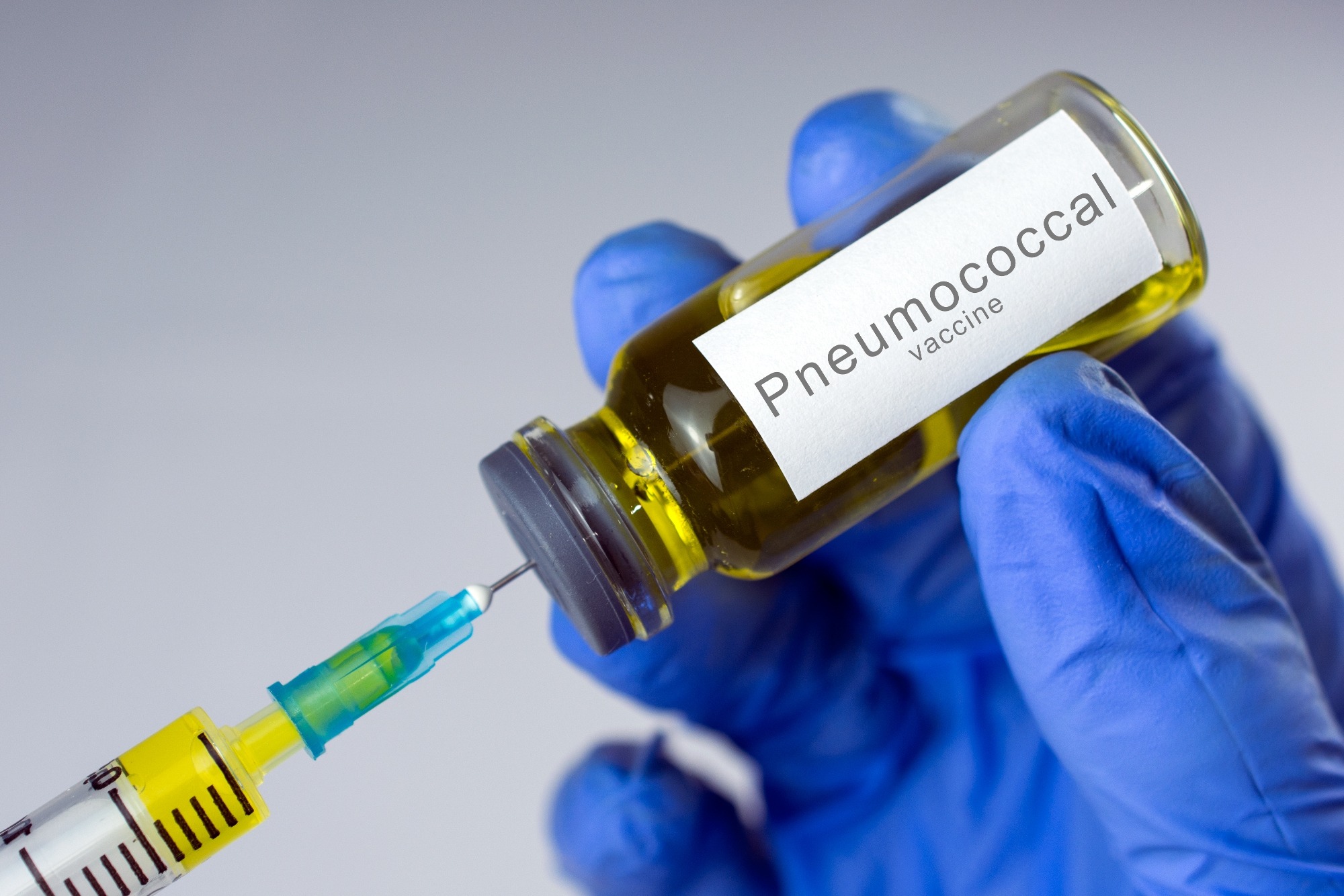 Also, don’t forget that illness is a real financial burden to families. Having one sick child means parents have to skip work, and spend more on transport and food when their daily routine is disrupted. These will affect the overall productivity of the country.

Lastly, the Pneumococcal vaccine will protect the vulnerable (such as children with disabilities and those who cannot be vaccinated), as well as the elderly population, with pneumonia being the main cause of death among Malaysians aged above 60.

We thank the honorable Minister of Health for making this his legacy, and fulfilling the election promise of GE 14.

Health is the biggest wealth, without which none of the other budget allocations can be utlised.

If we’re serious about providing equality for all, healthcare is where it must begin.

Parents, Are You Sharenting?