It’s not all about the cysts

Polycystic ovary syndrome (PCOS) is an endocrine disorder, most common in women during their reproductive ages. It is a condition that causes irregular menstruation which is characterised by anovulation, hyperandrogenism, infertility and metabolic dysfunction.

PCOS is diagnosed based on a few criteria such as chronic anovulation, polycystic ovarian morphology and clinical or biochemical evidence of hyperandrogenism. Insulin resistance is also present in most cases with hyperinsulinemia contributing to hyperandrogenism. It’s still not understood on what causes PCOS as they could probably vary among different individuals. Factors such as genetics, environment and lifestyle may contribute to the development of PCOS. The syndrome is linked to many morbidities such as type 2 diabetes mellitus, mood and eating disorders and cardiovascular diseases.

The management of PCOS should be done according to the patient’s clinical symptoms, cardiometabolic complications and desire for pregnancy. This syndrome does not get the attention it deserves because the condition is not understood well.

Here are 9 myths and facts about PCOS!

Fact: PCOS is the most common metabolic disorder in young women of childbearing age and affecting five to 10 percent of postmenopausal women. This condition is found in about a third of women with secondary amenorrhea (absence of menstruation) and three quarters of women with anovulatory infertility. 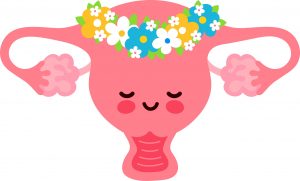 #2 Myth: PCOS is a condition that affects the ovaries only.

Fact: No, it is an endocrine and metabolic disorder which affects the body and not only ovaries. 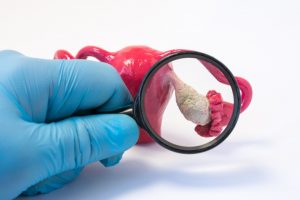 Fact: There is no treatment available for this condition but PCOS symptoms can be managed with proper diet, exercise and behavioral and lifestyle changes. 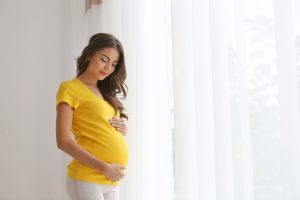 Fact: Women with PCOS can get pregnant although they may experience difficulty getting pregnant.

#5 Myth: Every PCOS patient with insulin resistance will develop diabetes.

seen in patients with diabetes. 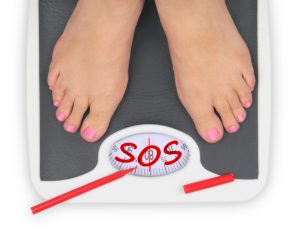 Fact: It is possible to lose weight even though it is harder compared to other women. Trying out a variety of workouts and changing their diets by eating protein and small amounts of grains, fruits and starchy vegetables during meals may also help to lose weight.

#7 Myth: You do not have to worry about PCOS if you’re not planning to get pregnant.

#8 Myth: You have PCOS if your menstrual cycle is irregular.

Fact: There are numerous causes to an irregular cycle such as stress, breastfeeding, overexertion, extreme dieting and overexercising. However, if the menstrual cycle is less or more than 35 days for a period of time, it can be a sign of PCOS 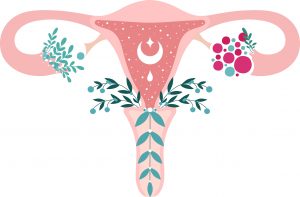 #9 Myth: Women with PCOS have cysts on their ovaries.

Fact: No. Some women who have PCOS do not have cysts on their ovaries.