The glitz and glamour of Monaco is just irresistible!

Although it is the second-smallest country in the world, Monaco makes up for what it lacks for in size with amenities fit for a king and big-spenders. With a long list of celebrities counting it as a favourite destination, Monaco has its charms aside from the Formula One Grand Prix and casinos.

The number one thing that most people know about Monaco is that it is expensive. Thus, booking your trip during the right time of year would save you some Euro and allow you to explore and enjoy more of the country!

The best time to visit Monaco is during April and October where the weather’s just right and room rates aren’t as expensive. To save a little more, visit between November and March which is during the winter off season and rooms are more affordable. Monaco absolutely buzzes with activity during summer where the beaches are full of people, the weather is hot and there are long queues for restaurants.

For those who have seen the exorbitant prices charged at the hotels can opt to stay in Nice, France which is just a 45-minute bus ride away. Nice has more options when it comes to accommodation and it’s friendlier on the wallet too! 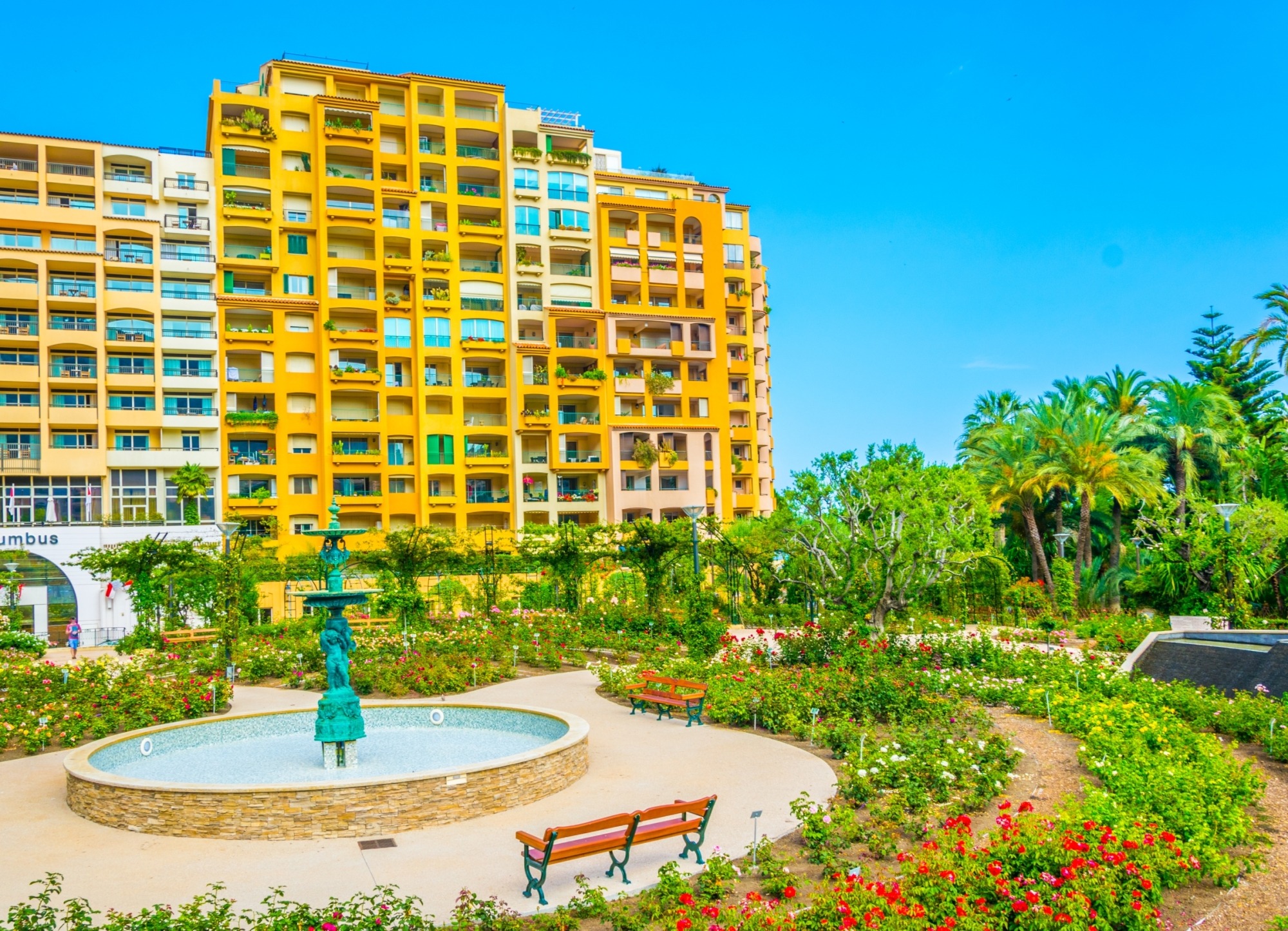 If you’re looking for a place to chill that won’t cost you anything, check out the Princess Grace Rose Garden at Port de Fontvieille. Amidst the hustle and bustle of Monte-Carlo, this is the perfect place to take a breather with the sweet scent of roses in the air and serene surroundings. This garden was created as a memorial to Grace Kelly, renowned American actress who married the prince of Monaco, Prince Rainier III, and became Princess of Monaco.

Keeping with the theme of Grace Kelly, the Saint Nicholas Cathedral or Monaco Cathedral in Monaco-Ville is a popular attraction because this is where the actress rests. Other than that, it is also a historical building as it once held a 13th century church but its current cathedral is from the late 19th century. Go on the daily tour and see the beauty of this religious site with its white marble altar and admirable grand organ. For more information, check the Monaco tourism board website (www.visitmonaco.com).

This is one of the most popular beaches in Monaco and it is open to the public for free. Just a quick walk away from Monte-Carlo, Larvotto Beach is a pebble beach that’s very popular so if you’re planning on soaking up some rays, go early to grab a spot. Remember to wear sturdy shoes because it is a pebble beach, rather than sand.

For the petrol heads, the Museum of Antique Automobiles at Les Terrasses de Fontvieille is a must visit spot! There are almost 100 automobiles displayed from horse-drawn carriages to the Rolls Royce that carried Princess Grace Kelly on her wedding day. For more information, check the Prince’s Palace of Monaco’s website (www. palais.mc/en/index.html).

For travellers with the kids in tow, the Oceanographic Museum of Monaco must not be missed when in Monaco. There are skeletons suspended in the air, making it look like they’re still swimming and the aquarium is considered one of the best in Europe with over 90 tanks and even a shark lagoon! For more information, check their website (musee.oceano.org/en).

If you’re feeling flush, check out the Thermes Marins Monte-Carlo spa located right next to the famous Hôtel de Paris. This spa is visited by the cream of the crop and thus is very discreet about its clientele. There are a range of spa treatments here from seaweed body wraps to underwater massages, depending on what you need. Do expect high prices here but also top-notch service and maximum relaxation!

Save on transport in Monaco since it is a small country! Put on your walking shoes and walk around the city while soaking in the sunshine, beautiful streets, and see architecture along with the glamorous yachts at Fontvieille Harbour.

The Wonders of Buckwheat

6 Symptoms of a heart attack

Nutraceuticals and Pharmaceuticals: Know the Difference