It sounds like something that Captain Planet would say but we need to band together to help save the rainforests. News of deforestation usually takes a backseat to political turmoil and other devastating news but that doesn’t mean it’s any less important. The world’s rainforests are the planet’s richest store of wildlife and has the all-important job of absorbing carbon dioxide that’s one of the main forces behind global warming.

According to the World Wildlife Fund For Nature (WWF), the Amazon is the world’s largest rainforest and there are more species found there compared to anywhere else. Did you know that around 10 percent of known species of flora and fauna on Earth call the Amazon ‘home’? In fact, three quarters of the plant species in this region are unique to the Amazon. Doesn’t it sound wonderful? 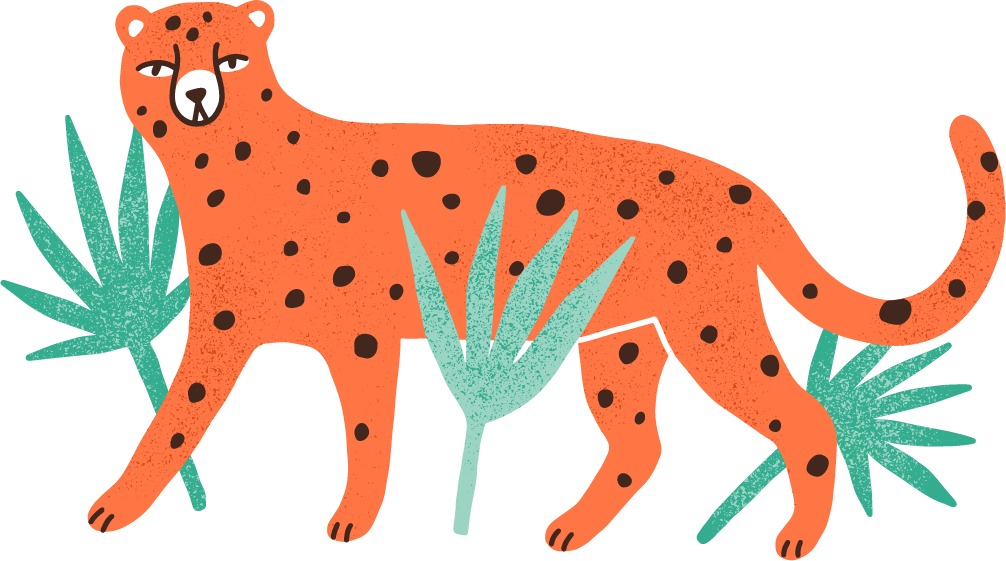 However, in present day, the Amazon is being threatened due to unsustainable economic practices and 20 percent of the Amazonian biome has already disappeared. The WWF estimates that more than a quarter of the Amazon biome will not have any trees by 2030 at the current rate of deforestation.

We speak of the Amazon in faraway South America but deforestation is a problem that we are facing right here in Malaysia. According to Global Forest Watch, an open-source web application that monitors global forests in near real-time, from 2001 to 2018, Malaysia lost 7.73Mha (million hectares) of tree cover! 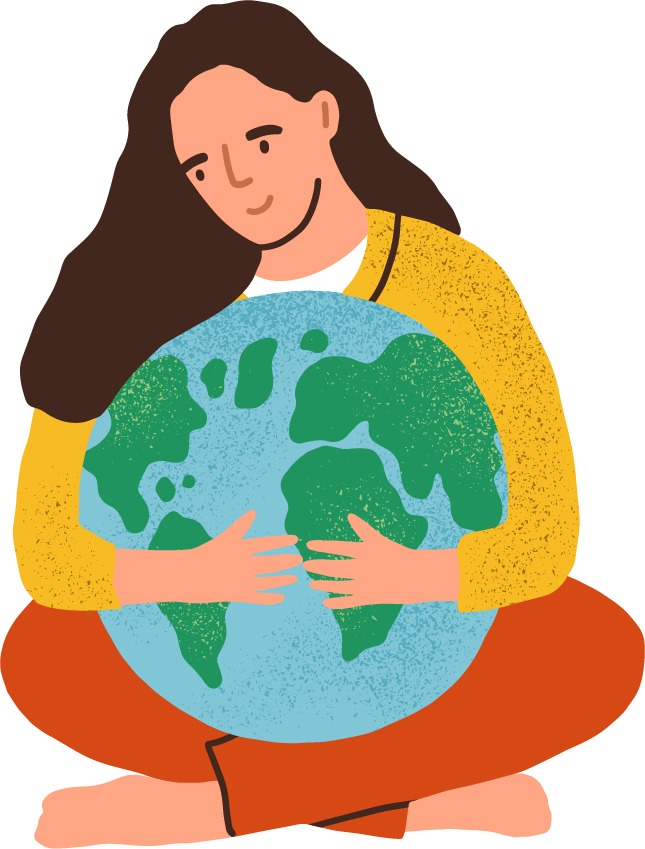 It sounds quite dire but there is hope, especially if we all pitch in and make an effort! Here are a few little things we all can do to help the rainforests and in turn, leave a greener place for our future generations to live in and enjoy.

The rainforests are the Earth’s lungs and as they are struggling, we need to lessen their ‘burden’ by reducing our carbon footprint. Shop locally when it comes to groceries instead of buying imported fruits and vegetables which are flown in via air. 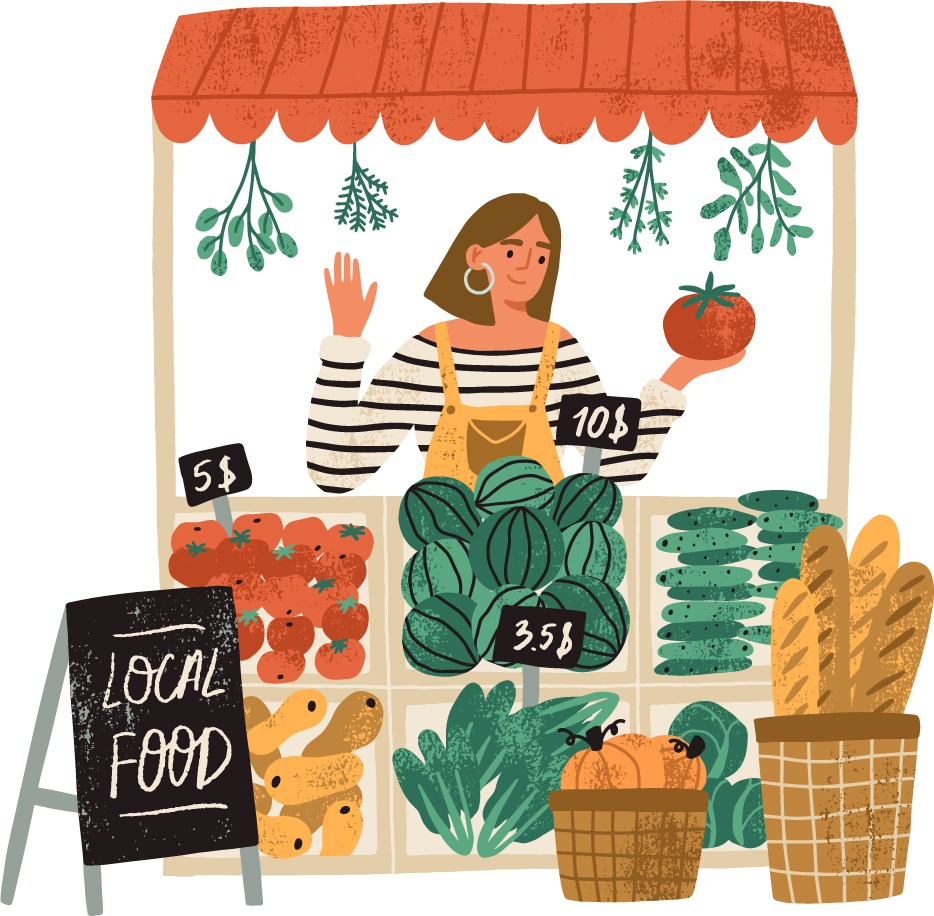 Take public transport to lessen consumption and combustion of fossil fuels which contribute to climate change. Red meat produces five times more emissions compared to poultry so there’s no need to go completely off meat but decreasing your intake could help.

#2 Do your research before buying

If you’re furnishing your home and have a weakness for beautiful wooden furniture, it needs to be said that certain timber products could be driving deforestation. Mahogany, a classic and timeless type of wood is embroiled in issues such as over-harvesting and illegal logging in parts of the Peruvian Amazon. When buying furniture made from rainforest wood, look for certifications such as the Rainforest Alliance CertifiedTM seal to ensure that it was responsibly sourced. A simpler solution is to choose alternatives such as bamboo, furniture made with veneers to limit the use of a certain type of timber, or buy second hand furniture. In addition to not driving demand for rainforest products, this also gives old furniture new life, preventing it from rotting in a landfill. 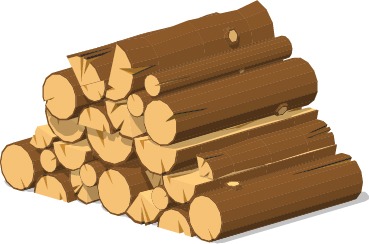 Did you know that gold mining is also a driving force behind deforestation? In fact, according to Science Daily, small-scale gold mining was found to have destroyed an excess of 170,000 acres of primary rainforest in the Peruvian Amazon. If something sparkly has caught your eye, perhaps it’s better to save that money and spend it on something more sustainable.

Deforestation is also caused by logging companies which cut down trees in order to make paper products such as toilet paper, office paper, notebooks and more. Thus, reducing our use of paper diminishes its demand and need to cut down more trees. 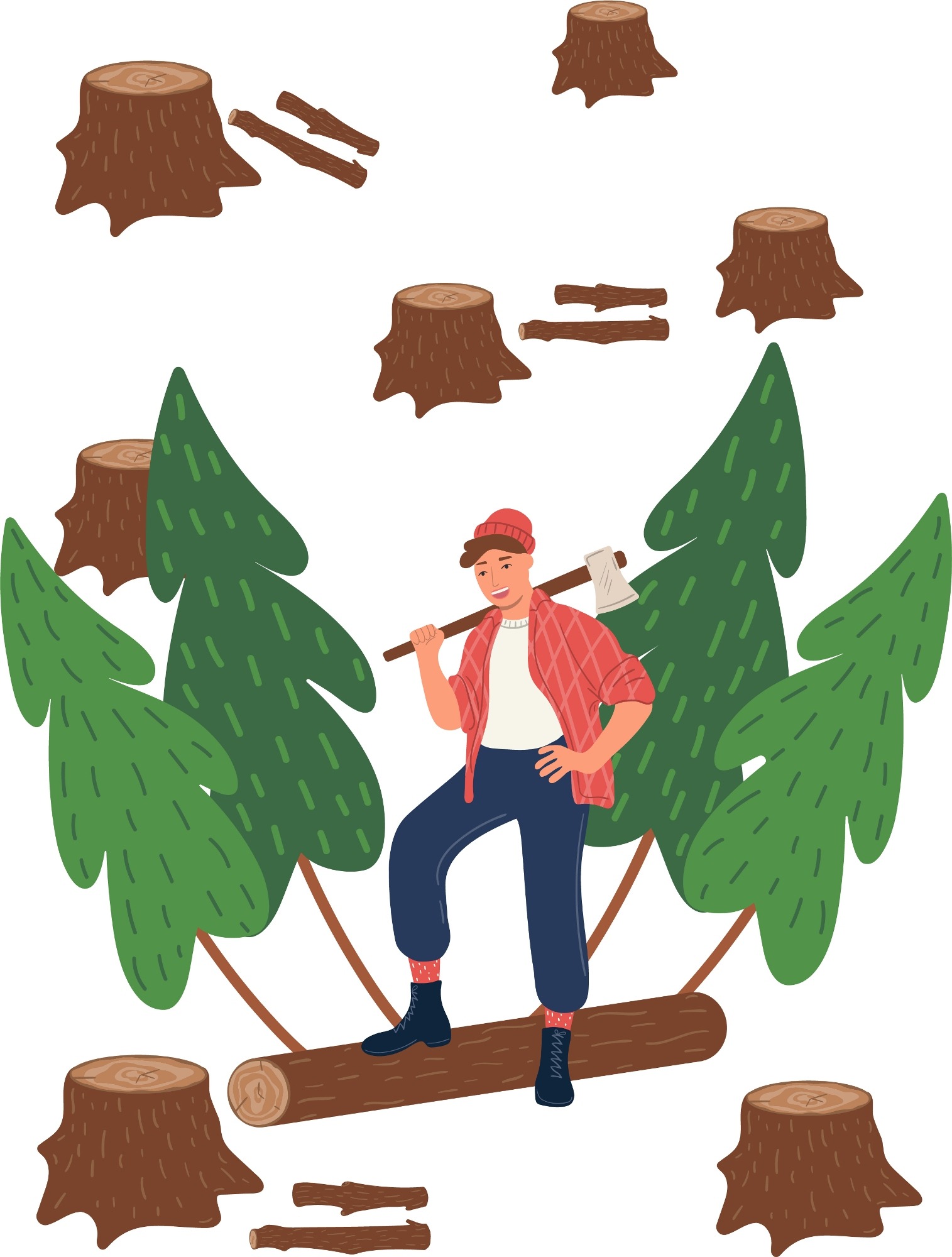 Use less paper, re-use what you can and recycle when you’re done. Sure, we’ve all heard this but do we practise it? Put in a bit of effort and change over to paperless billing, refuse receipts when you can, and instead of a paperback, get an e-reader. Additionally, do avoid using disposable paper plates and cups and switch over to cloth napkins and towels in the kitchen. These also help to reduce the amount of paper products going into landfills which also contributes to climate change. According to the United States Environmental Protection Agency (EPA), landfill gas, a natural by-product of decomposition is half made up of around 50 percent of methane which is actually 28 to 36 times more effective than carbon dioxide at trapping heat in the Earth’s atmosphere!

Abu Dhabi: A City of Contrasts 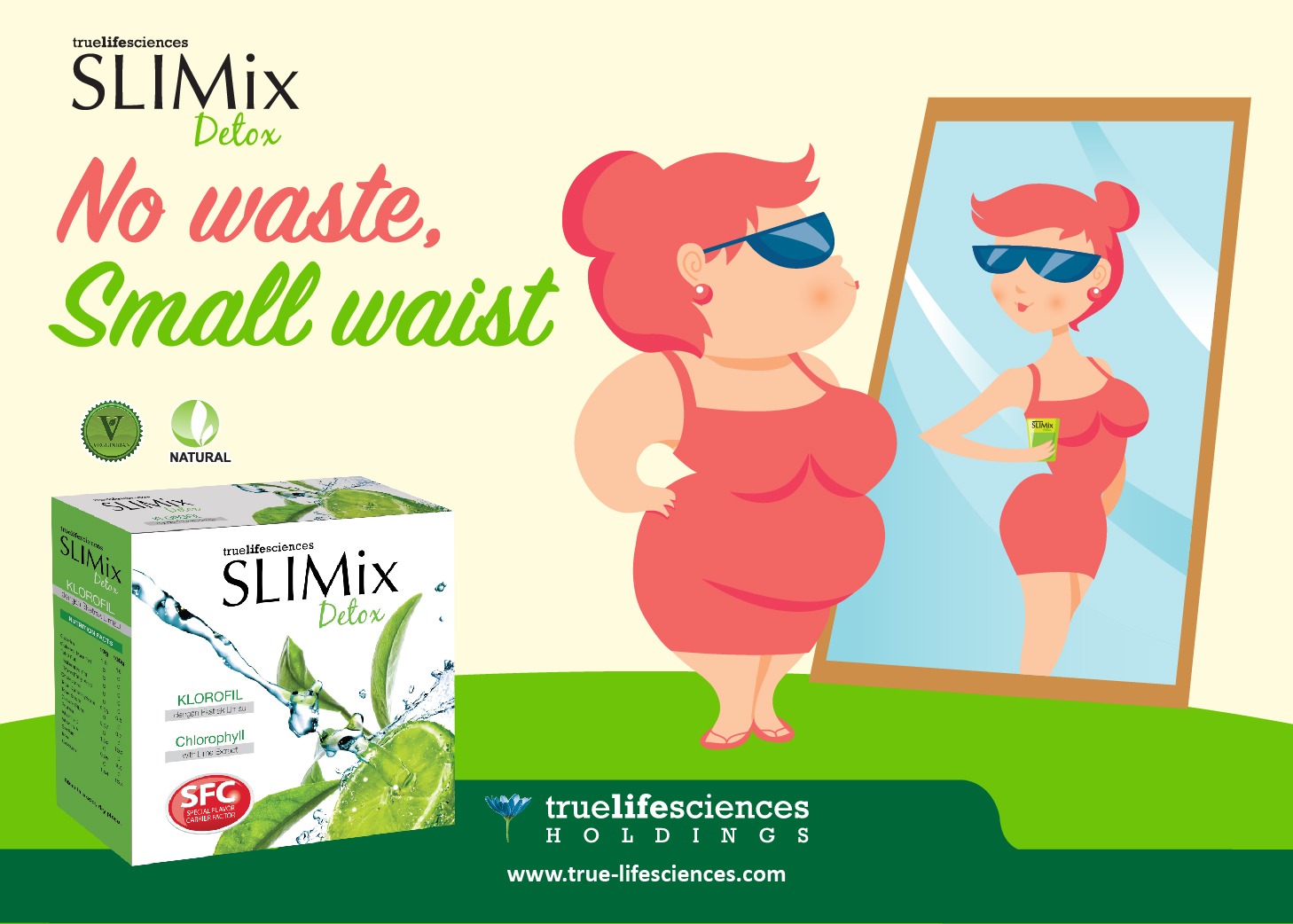