Abuse is never the victim’s fault

When you meet someone whom you’re romantically attracted to, you would never imagine even for a minute that such a beautiful relationship can change drastically and abusively.

Most of us, if not all, do hope to have a love story with a fairy tale ending.

Unfortunately, the movies do not necessarily paint the truth about all relationships. On the other end of fairy tales, abuse happens to a lot of people all around the world. Many find themselves trapped in an abusive relationship with no way out.

Some people may wonder, why would someone tolerate the negative behaviours and tantrums their partner shows toward them. From a third person’s perspective, it’s often easy to say to someone who’s being abused, “Why don’t you get out?” or “Why didn’t you get out of it any sooner? The signs were obvious!”. Though, from the inside, living in such a relationship has a much different experience.

Well, to be honest, it isn’t as simple as it sounds. Here’s why:

How does it start?

Are you being abused? 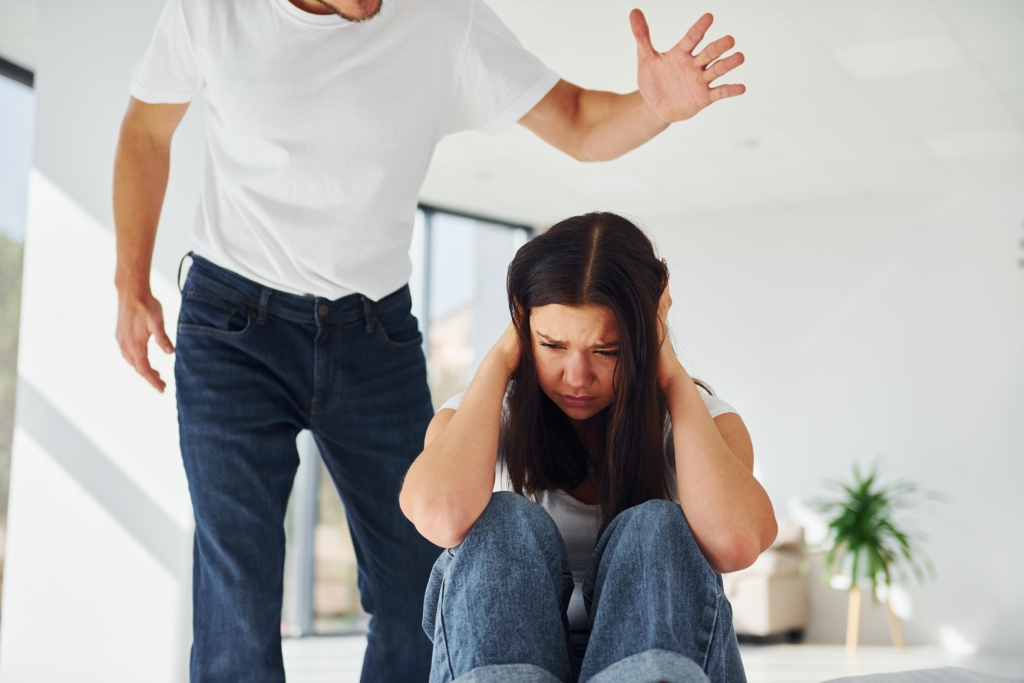 Fear, shame or guilt can make someone try to hide or deny the fact that they’re a victim of domestic abuse. Nevertheless, there are various noticeable warning signs when someone is being abused. Some of them are:

If any of the above have happened to you or someone you know, then it’s time to call for help. Without help, the abuse will continue and it may seem like you’re unable to do anything to save yourself.

However, that’s not true. You can be saved and all it takes is making that first call.

How to get out?

It is true when people say it isn’t easy to get out of an abusive relationship. Trust us when we say you deserve to live freely without any fear.

Whether you’re concerned about being in an abusive relationship or you know someone who is being abused by their partner, there are things you can do to help identify abuse and ways to move forward. Here are some things for you to do:

Quote: It is true when people say it isn’t easy to get out of an abusive relationship. trust us when we say you deserve to live freely without any fear.

#1 Hold on to your proofs

Whenever there’s a fight or argument, try to write down everything that happened into a journal or diary and keep it at a safe place that only you know. The reason for that is two-fold:

You will never know when you will have the chance to leave or in case you need to leave when things get ugly. So, pack a bag with some important belongings including all your proof of any violence and put it out of sight but easy to access in case of an emergency. If you have children, pack theirs too. Make sure to do this when your abuser isn’t around, we don’t want to aggravate them. 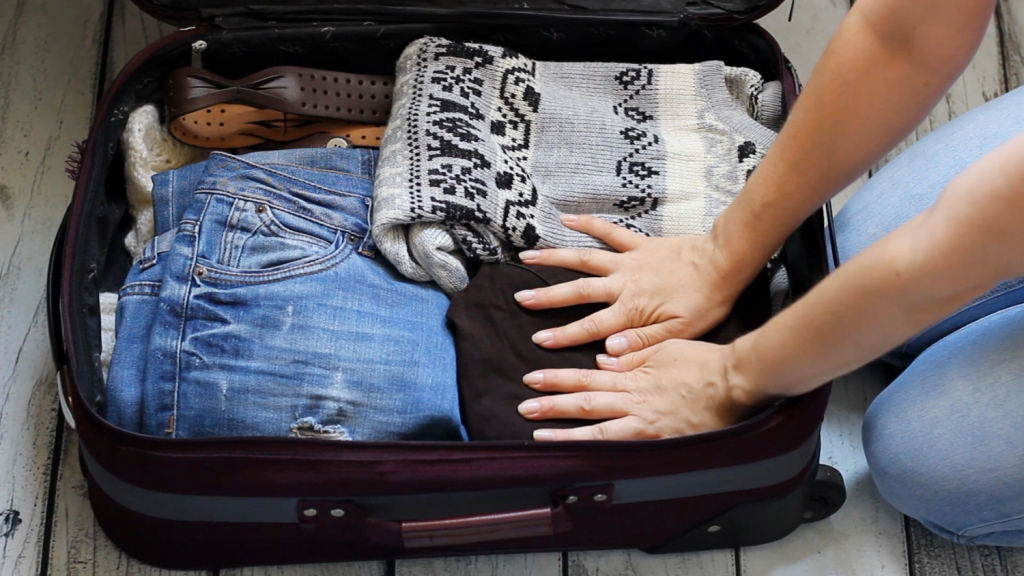 It’s one thing to leave, but it’s another thing to know where you’re heading to. If you have supportive friends and family who live nearby, then the most obvious choice would be to live with them until you get some help.

However, if your abuser has the slightest hint of where you might head to, then it could potentially put the others in harm’s way. Your next best option is to go to the nearest police station for protection.

Wherever you go, just be sure your plan is set in stone before you leave.

#4 Save money in secret 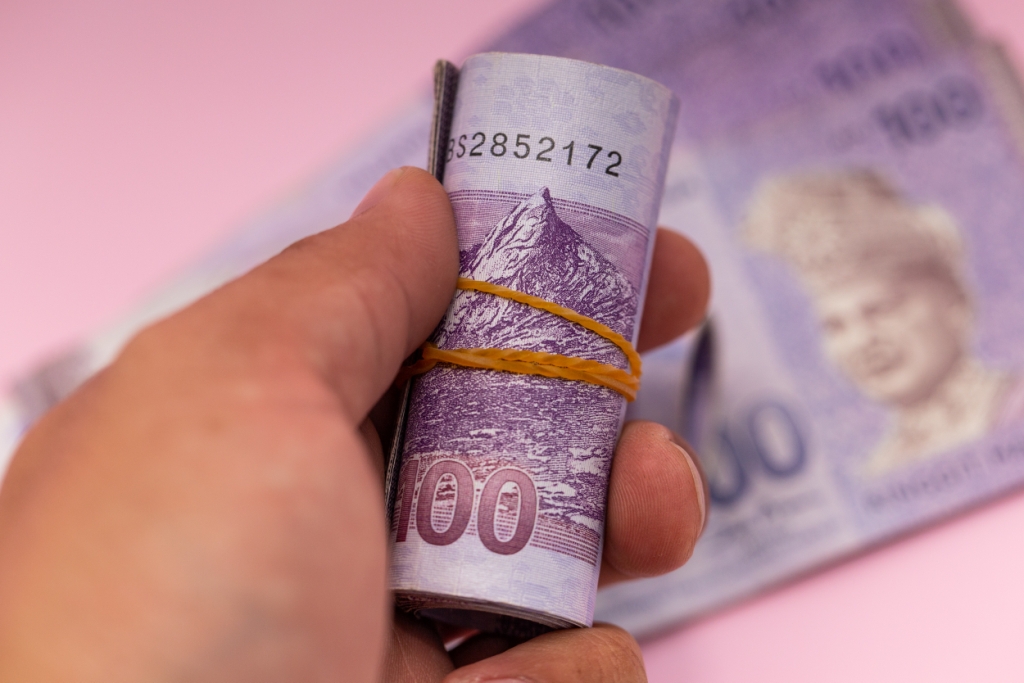 This would be a lot easier if you’re working. However, if you don’t, you can try to find money around the house and slowly save it until you have enough to leave.

If possible, it’s best to keep the money out of the house with a trusted family member or friend. This is because your abusers may go through your personal belongings including your wallet or safe lock just to make sure you don’t have a run away plan.

#5 Block and disengage with your abuser 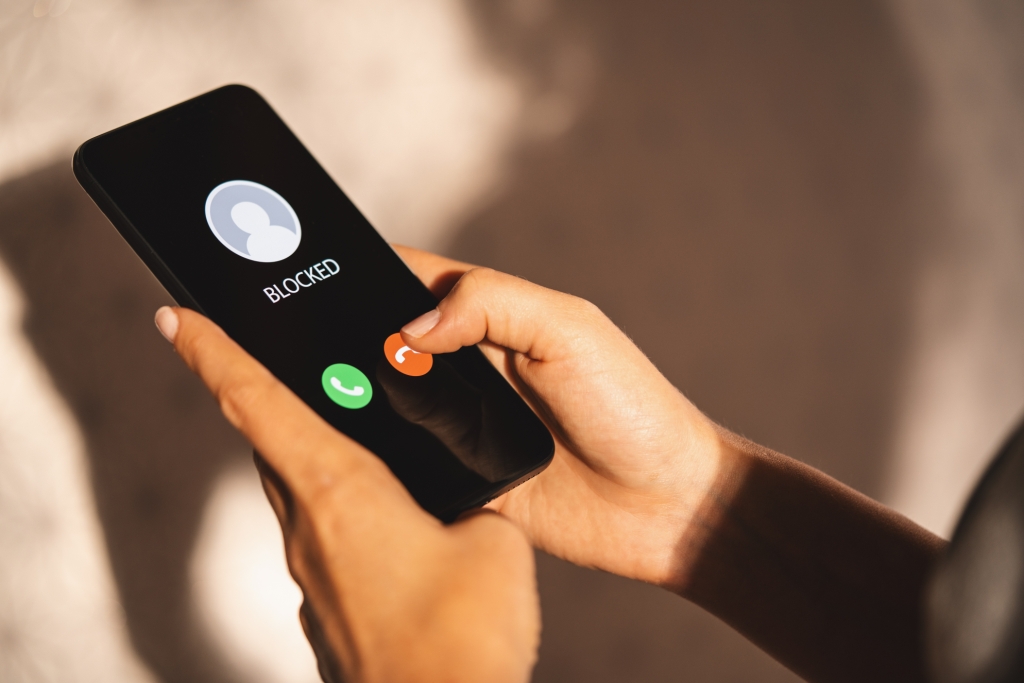 Once you’ve managed to get away from your abuser, block their phone number and social media accounts. Also, be sure not to post anything about your whereabouts on social media as they can easily check on you using their friends profile or even worse, a fake profile.

While most people think of men as being the abusers in a relationship, it can also be the other way around. There are plenty of men in the world who are being abused by women, but they are

probably too afraid/proud to admit it. It doesn’t matter your gender – abuse is abuse. And it needs to stop.

It might sound near impossible to leave an abusive relationship in the hope that your partner or the situation you’re in will change, but it most probably not. Don’t be trapped by confusion, guilt or self-blame. Many people have done it before and we believe you can too. At the end of the day, the only thing that matters is your safety.

If you ever need immediate help, you can contact your nearest police station or dial 999 for help.

Mask mouth: Is it real?