Male infertility can be treated in a variety of ways, depending on the cause

It is often misunderstood by many that infertility is always a woman’s problem. However, this isn’t true. As a matter of fact, both men and women can have infertility issues.

According to the World Health Organization, infertility is a disease of male or female reproductive system that is marked out after the failure of not being able to achieve pregnancy after 12 months or more of unprotected sexual intercourse.

Apart from that, The Official Foundation of the American Urological Association mentioned that in over a third of infertility cases, the issue is with the man and it is most often due to complications with sperm production or delivery.

THE CAUSES OF MALE INFERTILITY

Similar to female infertility, infertility among men can be caused by a number of reasons such as:

Apart from that, environmental factors can affect sperm health. They include:

Infertility is not a topic many openly discuss about and it is usually because of the lack of knowledge about it that paints infertility as a taboo. Hence, it is important to have a better understanding as trouble with sperm health and production can be diagnosed as the following: 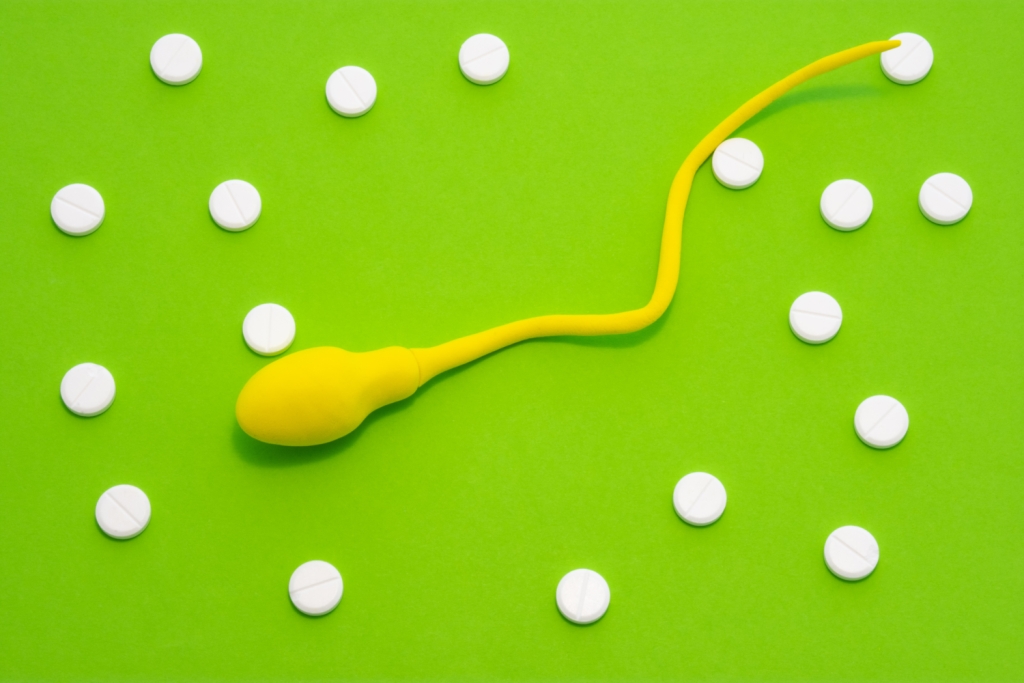 When it comes to sperm disorders, the most common issue is sperm production. As a result, there may be defects in the quality or quantity of sperm produced as well as sperm emission. In such condition, the sperm may: 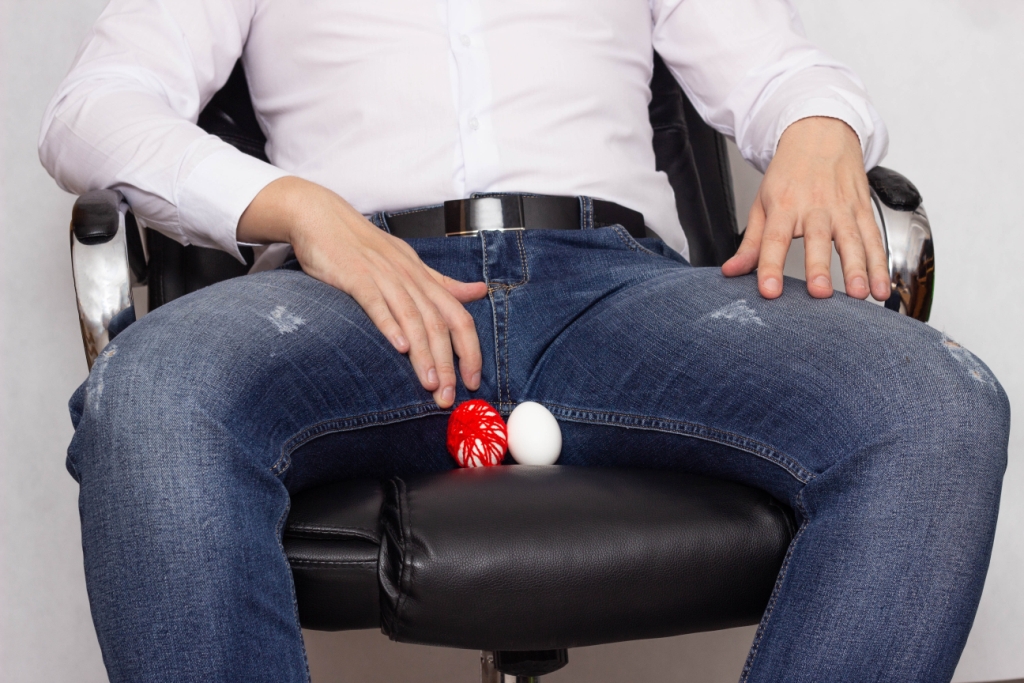 Varicoceles often form during puberty. This condition is known as the swollen or enlargement of the veins within the scrotum. The scrotum is a skin-covered sac that holds the testicles. On top of that, it also contains arteries and veins that deliver blood to the reproductive glands.

This health disorder may harm sperm growth by blocking proper blood flow. Having a varicocele can result in a decrease of sperm production as well as quality. Apart from that, it can also shrink the testicles.

While most men with this condition do not have any symptoms, it is still a concern for many reasons as it is one of the reasons that causes infertility among men. 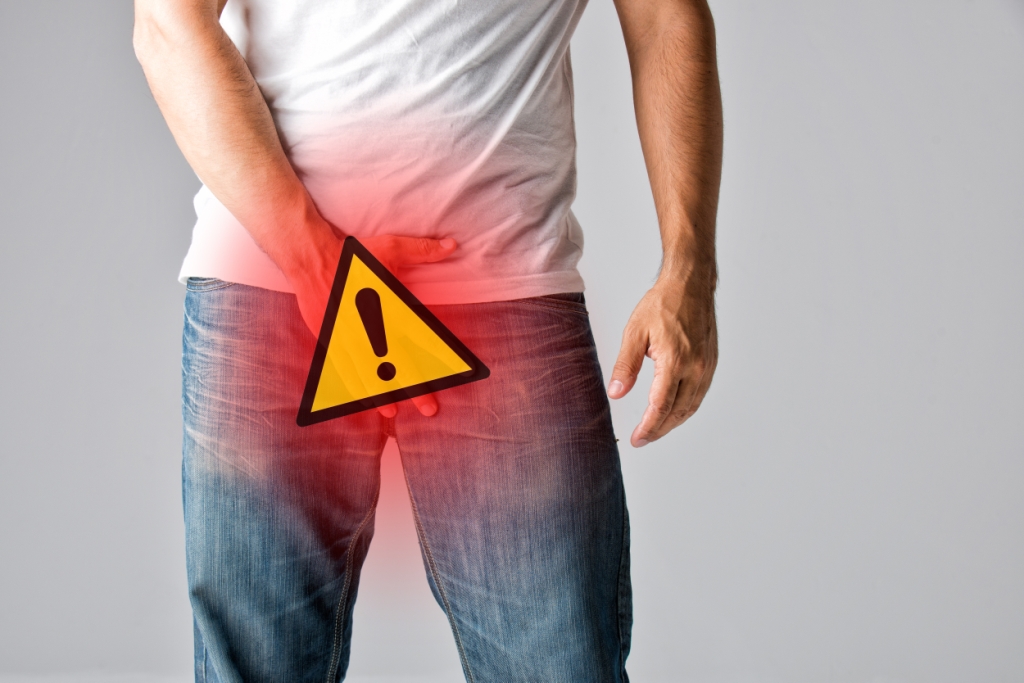 Another type of male infertility is caused by retrograde ejaculation. It is when the semen goes backwards, into the body and enters the bladder instead of ejaculating through the penis.

This occurs when the nerves and muscles in your bladder do not close during a sexual climax or orgasm. Even though you may reach sexual climax, you might ejaculate very little or no semen at all. When semen is not ejaculated during sexual intercouse, conceiving naturally is unlikely.

There are a number of reasons behind retrograde ejaculation some of which are due to: 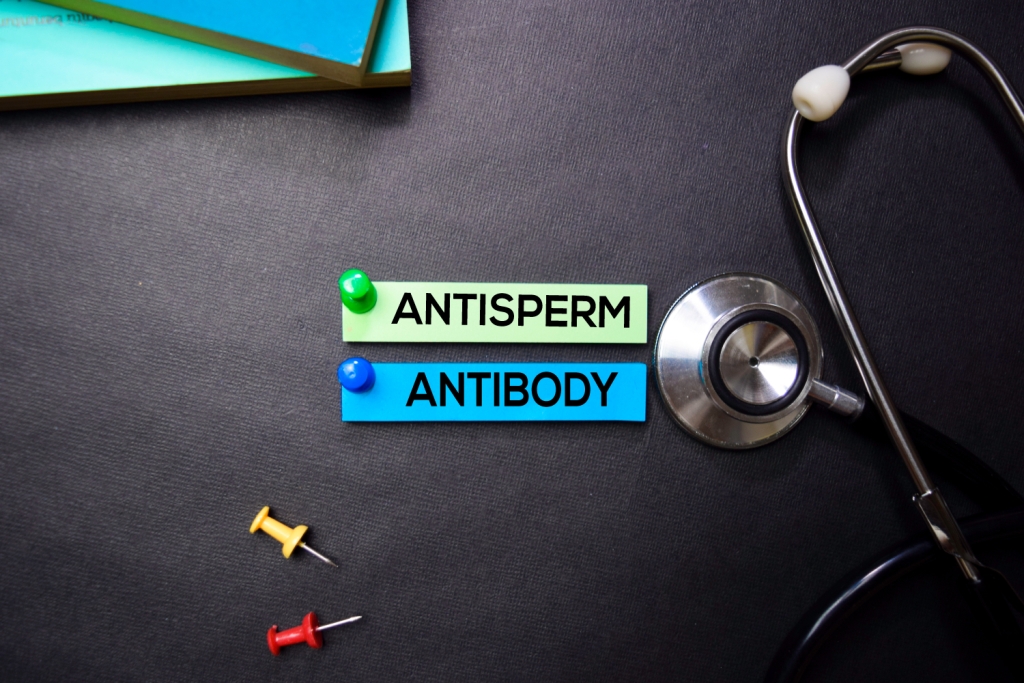 According to The Official Foundation of the American Urological Association, immunological infertility is not a common cause of male infertility. To add on, it is believed that at times a man’s body spontaneously makes antibodies that attack their own sperm. These antibodies are often referred to as anti-sperm antibodies. There isn’t sufficient research done to identify how antibodies lower fertility rates. However, our body produces antibodies in the event of an injury, surgery or infection and they prevent sperm from swimming to the fallopian tube and fertilising with an egg.

The inability to conceive a child can be stressful, frustrating and may create tension between both partners. On the bright side, you should know that not all male infertility is permanent or untreatable. There are treatments that could help deal or overcome malle infertility.

If you’re unable to conceive a child after a year of unprotected intercourse or if you notice a few of the symptoms below, then it is best to seek doctor’s advice. Some warning signs include:

We recommend both men and women to visit your healthcare professional to understand your fertility health better.

For more topics on fertility health, scan the QR codes below: 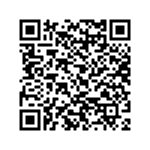 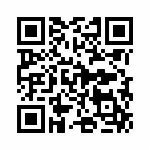 Could Lead To Male Infertility

A guide to dealing with fatherhood stress

Puff up Your Meals

4 Benefits of Capsicum That Will Pep You Up!