Dealing with dengue is one thing but there’s quite a bit of misinformation out there and we’re here to clear it up!

In August 2019, it was reported by The Star that dengue fever cases hit an all time high with 80,000 cases and 113 deaths up until 3 August 2019. Additionally, Deputy Health Minister Lee Boon Chye projects that the number would hit 150,000 cases by the end of 2019 if stringent measures aren’t taken.

Doesn’t that sound alarming? All this caused by a puny mosquito! In addition to this scary news, there are myths about dengue that are being shared via social media by well-meaning but ill-informed friends and family. These myths could cause further suffering, especially for those who might be caring for someone diagnosed with dengue fever.

As such, here are the top myths and truths about dengue fever. 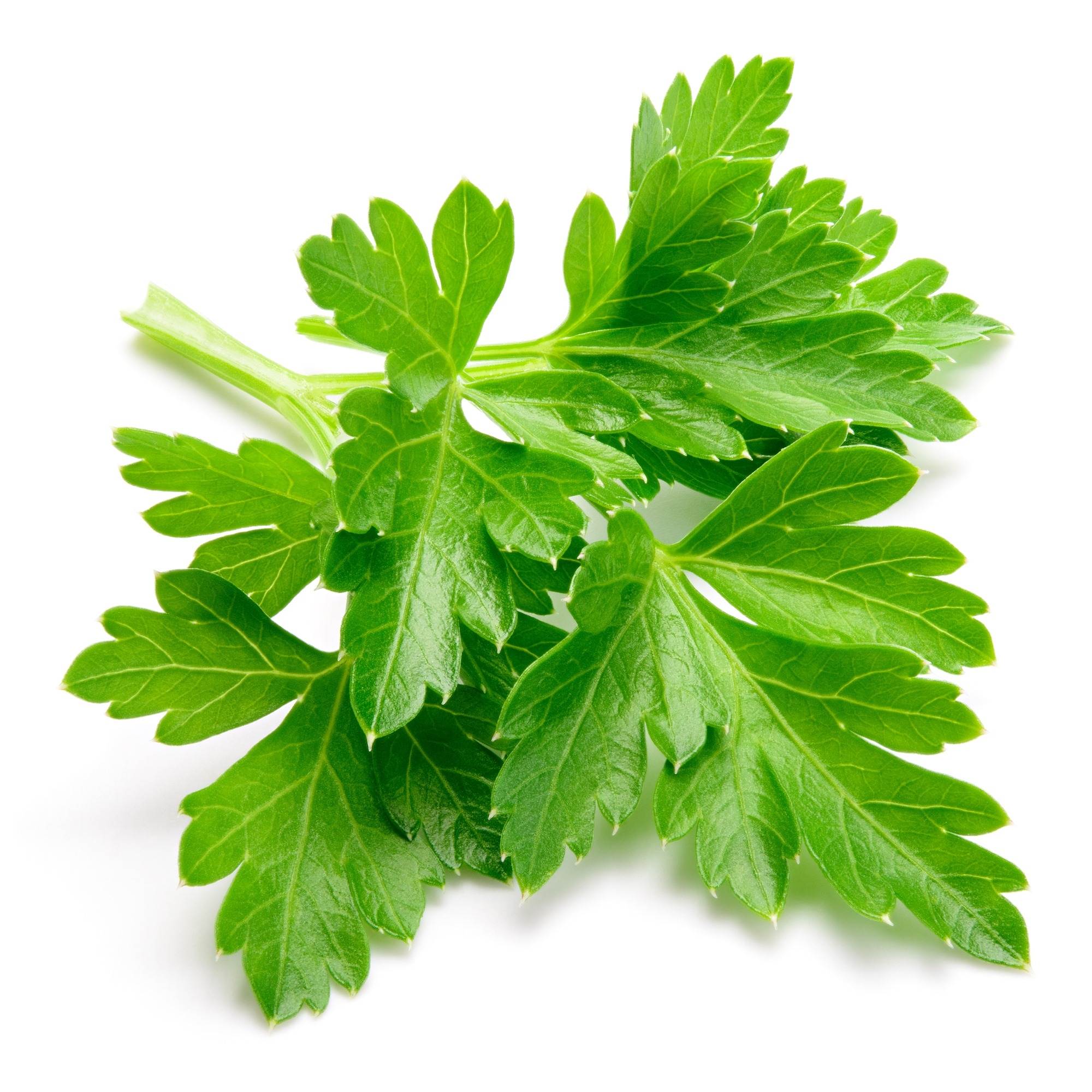 Fact: Although there are studies which say that the juice of papaya leaves could speed up the healing of dengue fever patients, this is not tested in those who are severely ill. Although the studies seem promising, the compound that supposedly helps to increase the platelet count hasn’t been isolated. Thus, its benefits and possible side effects hasn’t been studied and this would greatly help members of the populace who are more vulnerable such as pregnant ladies, the elderly and those with comorbidities.

Myth: Dengue can spread from person to person via contact

Fact: Most of us know that dengue fever is transmitted by the bite of the Aedes aegypti mosquito. However, did you know that the mosquito becomes infected when it bites a person with Dengue virus? After around one week, the mosquito can transmit the virus by biting a healthy person! 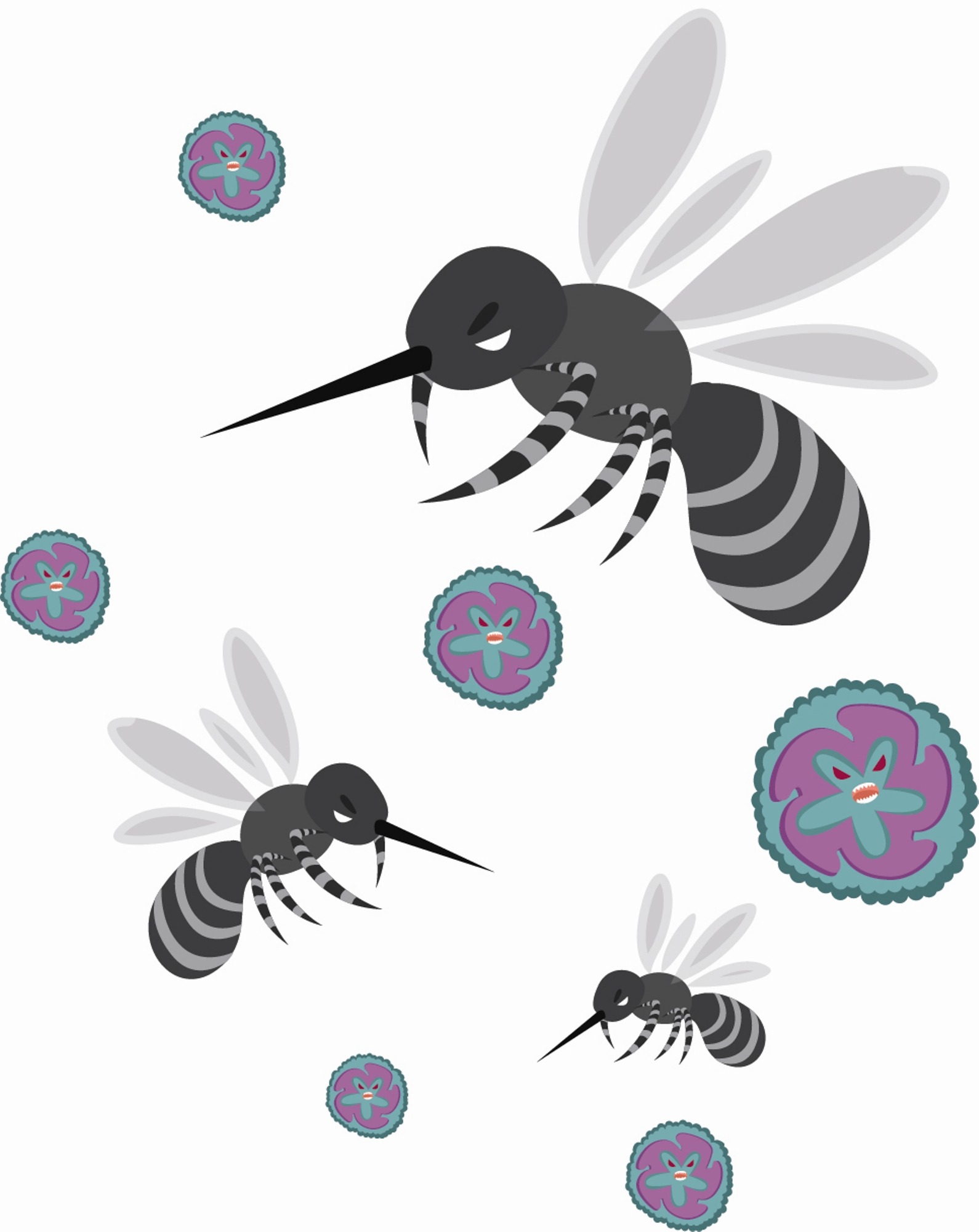 Fact: This isn’t too ridiculous as an increased calorie and protein intake of at most 50 percent of our daily requirement is advised as soon as the fever is controlled. Crab meat contains as much protein as meat with less saturated fats. It is also easily digestible due to its lack of connective tissues thus making it great for people who are unwell. If you or someone you know has a shellfish allergy or can’t afford the luxury of cooking crab, no need to worry as you can just substitute with other rich sources of protein such as milk, eggs, chicken, or fish! 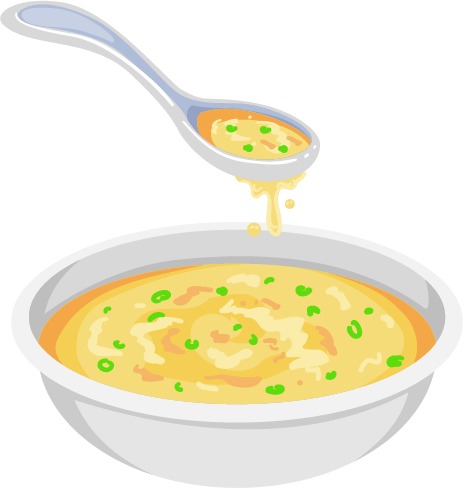 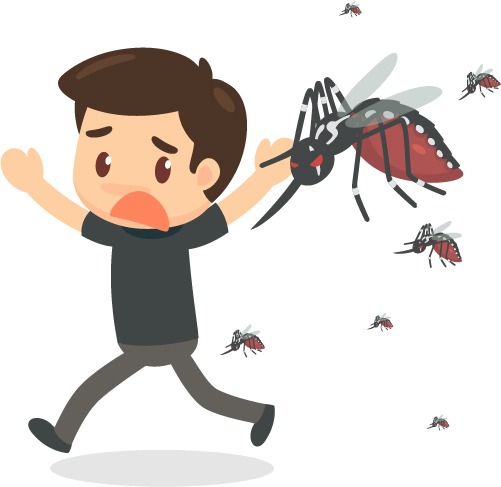 Fact: This is a complete myth and the American Mosquito Control Association has stated that mosquitoes are attracted to carbon dioxide and heat.

Myth: If i get it once, i’ll be safe next time

Fact: How we wish this was true but it is very possible to be able to contract dengue fever again after being infected once. Our bodies do not become immune to the virus after fighting off the virus. This is a dangerous myth as it encourages people to be careless and put themselves at risk of recontracting the virus. 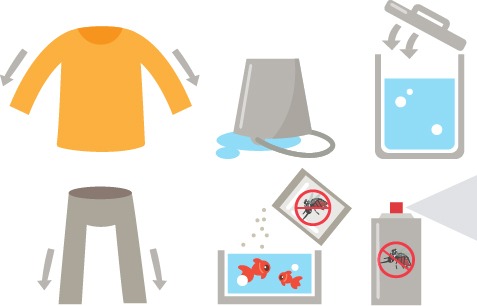 The best way to beat dengue fever is via prevention. Ensure that your home does not have any bodies of standing water for mosquitoes to breed in. If you are staying in a dengue fever hotspot, have preventative measures such as wearing long sleeves and pants when you need to be outdoors during early morning or right before dusk which is when Aedes mosquitoes are most active.

What to eat when you’re expecting 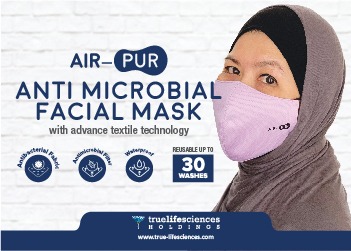