Does the task of buying condoms fill you with dread as you look at the colourful boxes at the pharmacy? ‘Intense’, ‘real feel’, ‘extra safe’; what do all these words mean and does it fit into you and your partner’s sex life? The right condom will not only keep you and your partner safe but could also enhance the intimacy you feel with each other. 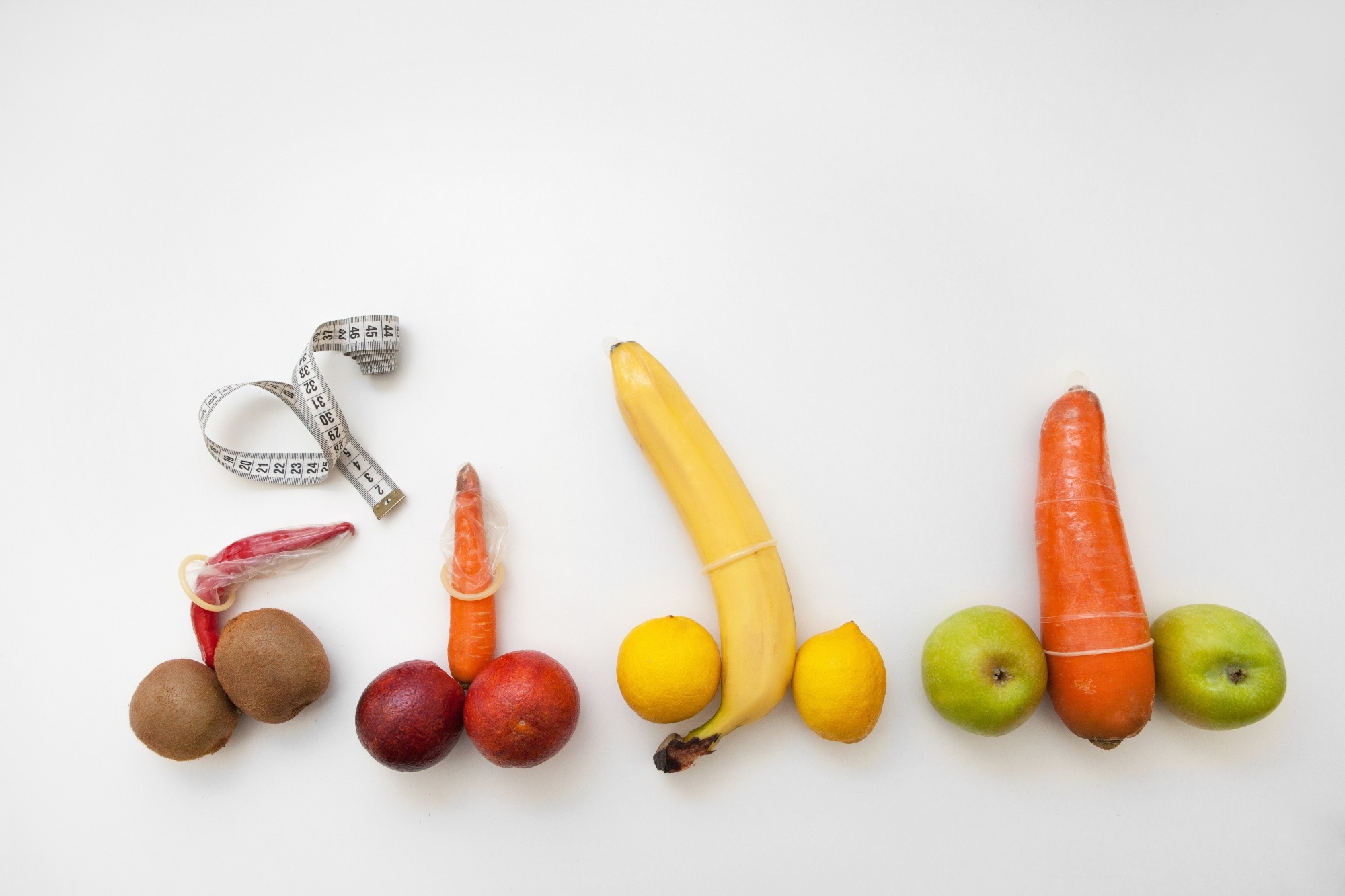 Condoms prevent the transmission of sexually transmitted infections (STIs) such as Human Immunodeficiency Virus (HIV), chlamydia, genital herpes, gonorrhoea, hepatitis B and syphilis. For couples who use other forms of birth control such as the pill, diaphragm and others, condoms should still be used to reduce the risk of infections.

Here are a few things to take note of the next time you want to buy a condom.

There’s no one size fits all condom. The right condom will fit the length and girth of an erected penis properly to prevent slippage and breakage which could diminish the effectiveness of the condom. Do ensure that when you put the condom on, there is still excess to roll down and doesn’t stop short or else, there is a risk of leakage. 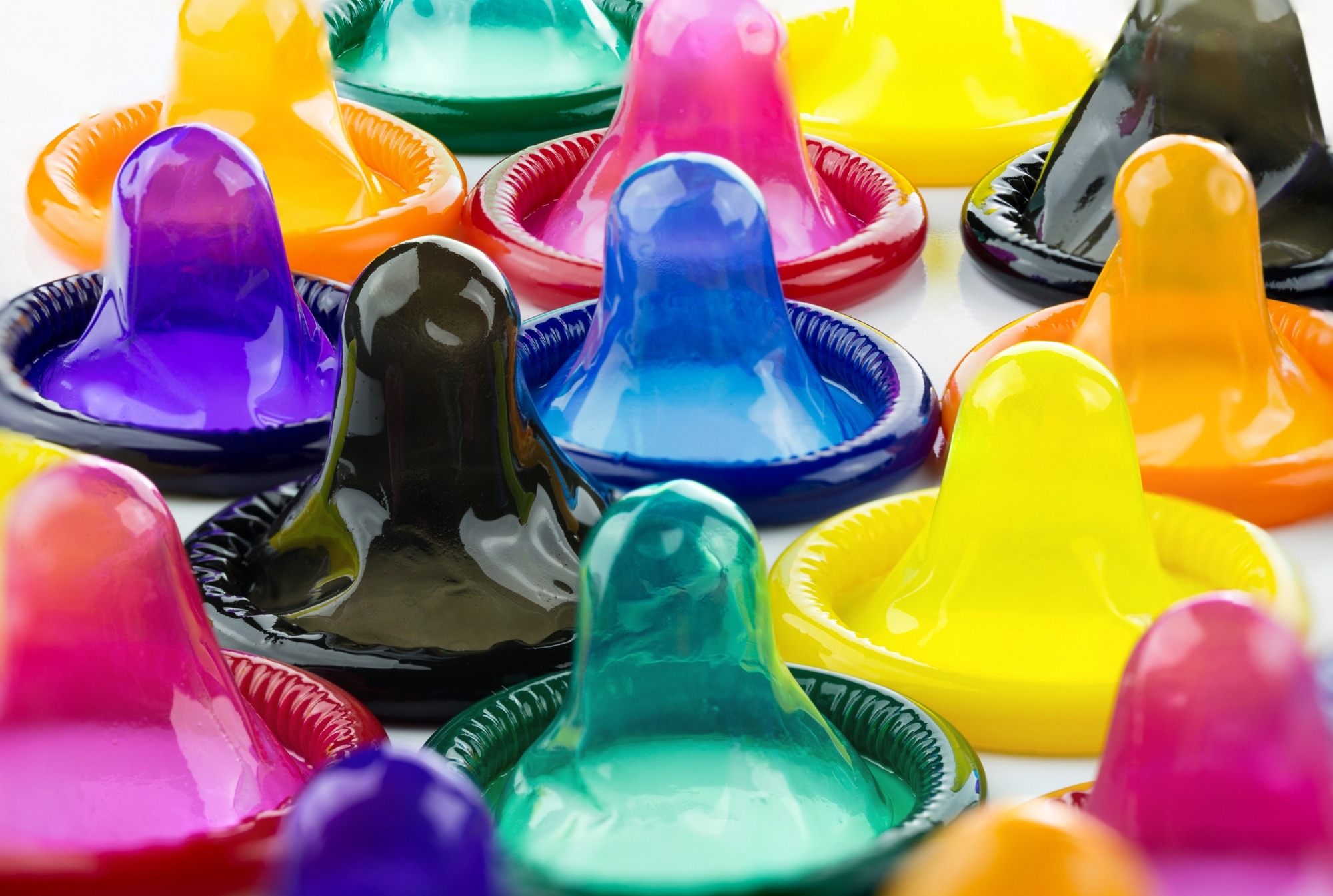 Quote: There’s no one size fits all condom

Other than size, another thing to consider is material and possible sensitivities to what the condom is made of. Most condoms sold are made out of latex which is thin, flexible and is a great barrier against sperm, viruses and bacteria. Do note that oil-based lubricants will break down latex and this in turn could cause the condom to tear. Use silicone or water-based lubricants when you are using latex condoms.

If you or your partner are allergic to latex, an alternative to consider is polyurethane which is a type of plastic material. Polyurethane condoms are mostly thinner than latex condoms and much better at transferring heat and thus, could enhance sensations during sexual intercourse. However, although they are just as effective at preventing sexually transmitted infections, the material is not as flexible as latex which could make them tear easier.

Lambskin condoms aren’t actually made with lamb’s skin. In fact, it is a part of a lamb’s intestine (lamb cecum). These condoms are thin, durable and transfers heat well but may not protect against STIs or HIV. This type of condom is also much more expensive compared to latex condoms and are biodegradable! 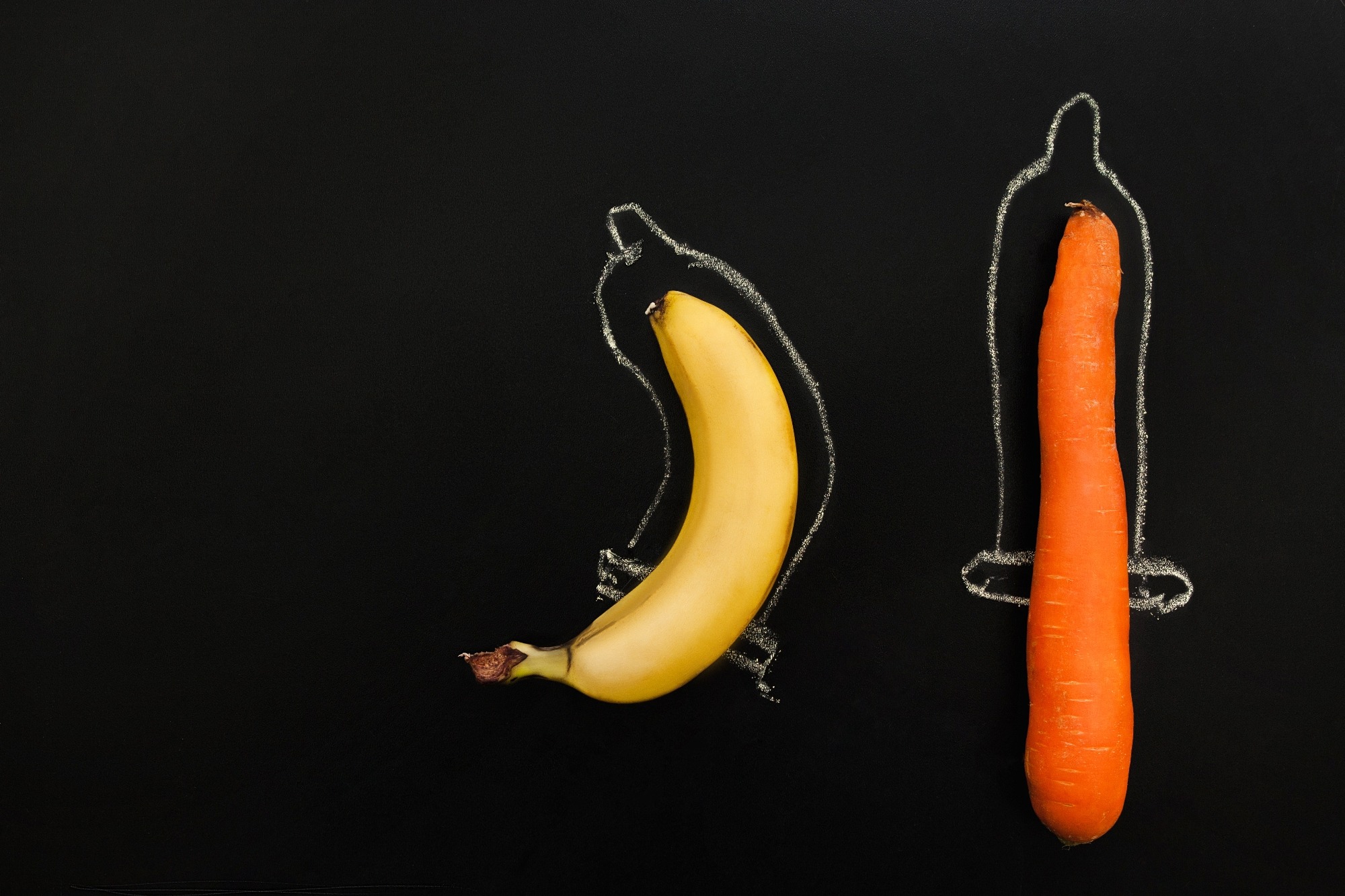 Condoms are the most effective when you use them correctly. Check for these few things before you engage in sexual intercourse.

The History of Condom 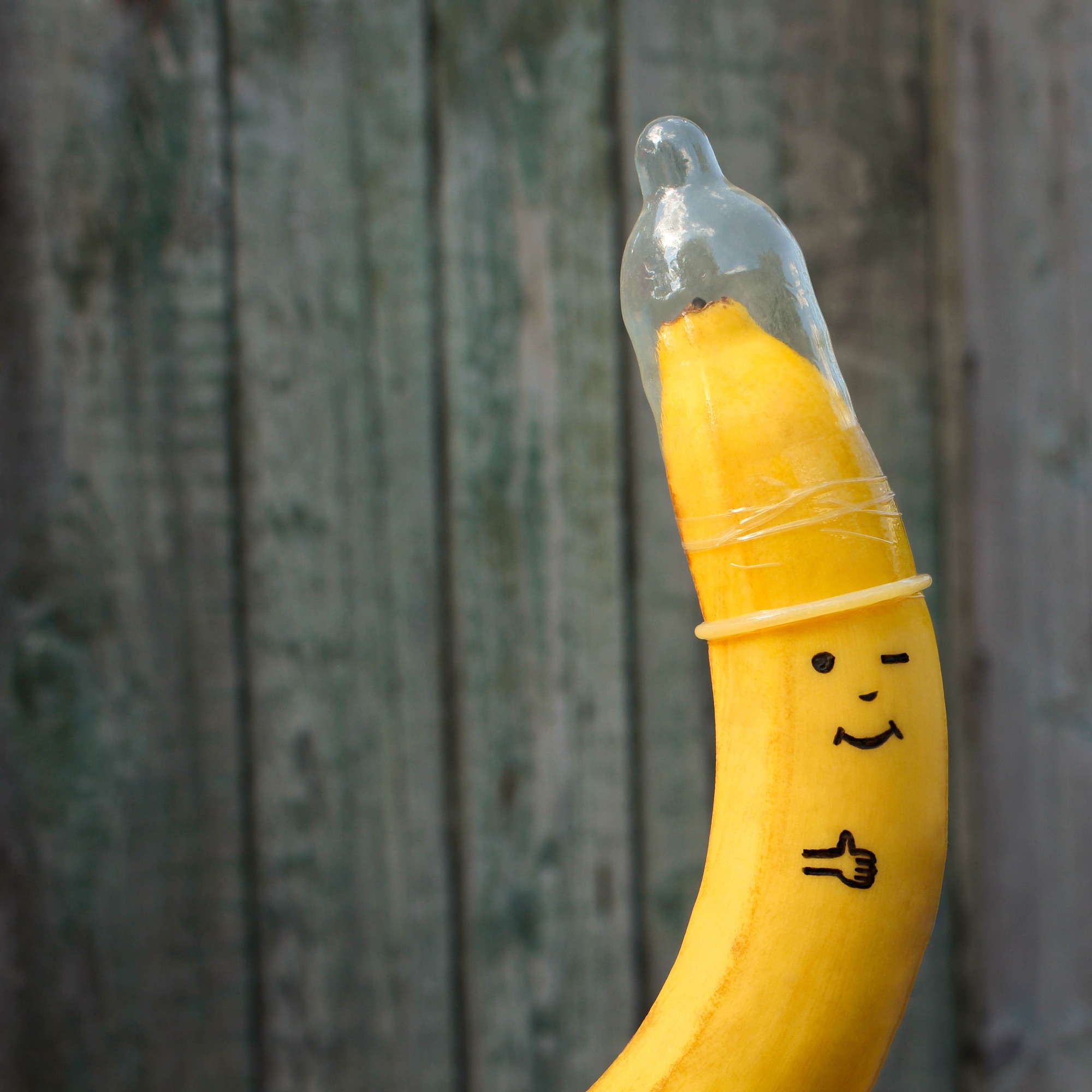 Quote: Other than size, another thing to consider is material and possible sensitivities to what the condom is made of.

The gift of HEALTH 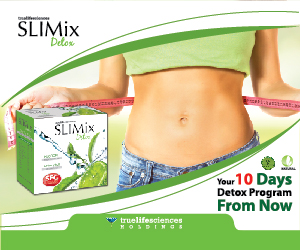