Heard of bitcoin or have you been told it’ll make you rich? Hold your horses and read this first! - By Susan Lau

Cryptocurrency has been the talk of the town and one in particular that is on many people’s lips is Bitcoin. Bitcoin is confusing because it is intangible, unlike what’s suggested in the image above, but still has value and can be used to buy things online.

Firstly, it’s important to understand what Bitcoin is. It is a new virtual currency that was created in 2009 by a person who used the alias ‘Satoshi Nakamoto’. The identity of this person hasn’t been verified and remains a mystery until today. Bitcoin can be used online on platforms such as Expedia and Xbox for purchases and bookings but the hype around it is due to trading. If done right, trading in Bitcoin can be quite lucrative especially after its surge in price in 2017.

An advantage of using Bitcoins is the ability to remain anonymous when performing an online transaction. Additionally, because Bitcoin is a virtual currency, it does not belong to any country and thus isn’t subject to regulations such as tax and credit card fees which makes it popular among small businesses. It is also bought as an investment and kept until its value increases.

A ‘Bitcoin exchange’ is a virtual marketplace where its users are able to buy or sell bitcoins with different currencies. The most well-known exchanges are Coinbase, Bitstamp and Bitfinex. However, security can be an issue such as in the case of Bitfinex getting hacked in 2016. The hack resulted in tens of millions of dollars being stolen.

It is also possible to ‘mine’ for Bitcoins by using computers to solve algorithms or in simpler terms, math puzzles.

The reward for solving these ‘puzzles’ are Bitcoins but computers needed to do this require top of the line graphic processing units which cost a lot of money. Mining for Bitcoins is also a process that needs a lot of electricity to run the equipment.

In addition to being very expensive because of the equipment and electricity bills, it becomes harder and harder to solve these puzzles every single day.

The computational difficulty increases around seven percent every 13 days approximately.

Keeping Bitcoins is a lot more different than keeping money in a certain currency. Due to it being a virtual currency, there’s no physical place to put it. Bitcoins are stored in a digital ‘wallet’ of sorts either in the cloud or on the owner’s computer. The wallet’ works as a virtual bank account and allows its owner to perform transactions much like when you use your bank’s e-banking. The only difference between this ‘wallet’ and your bank account is that it isn’t regulated and protected by the laws in your country.

If your Bitcoin wallet is in the cloud, a disadvantage would be that it can be hacked and your Bitcoins can be stolen. On the other hand, if you have the wallet on your computer, it can be accidentally deleted or destroyed by viruses.

Bitcoin transactions are recorded in a public log but identities of the Bitcoin owners are never revealed. The wallet IDs are the only thing that is revealed. This means that Bitcoin users can buy or sell anything without the transaction being traced back to them. Thus, Bitcoin can become the currency of choice for illicit activities that involves drugs and more.

Bitcoin’s future as a currency is unclear because it is mostly unregulated in a lot of countries but some have started to discuss regulation.

Do take note that according to a statement by Bank Negara Malaysia on 3 January 2014, Bitcoin isn’t recognised as legal tender in Malaysia. Thus, it is not regulated like other currencies and we are all advised to be cautious on the associated risks of using digital currency.

An Introduction to Goal Setting

Money matters with the kids

Are You Fit for A Credit Card? 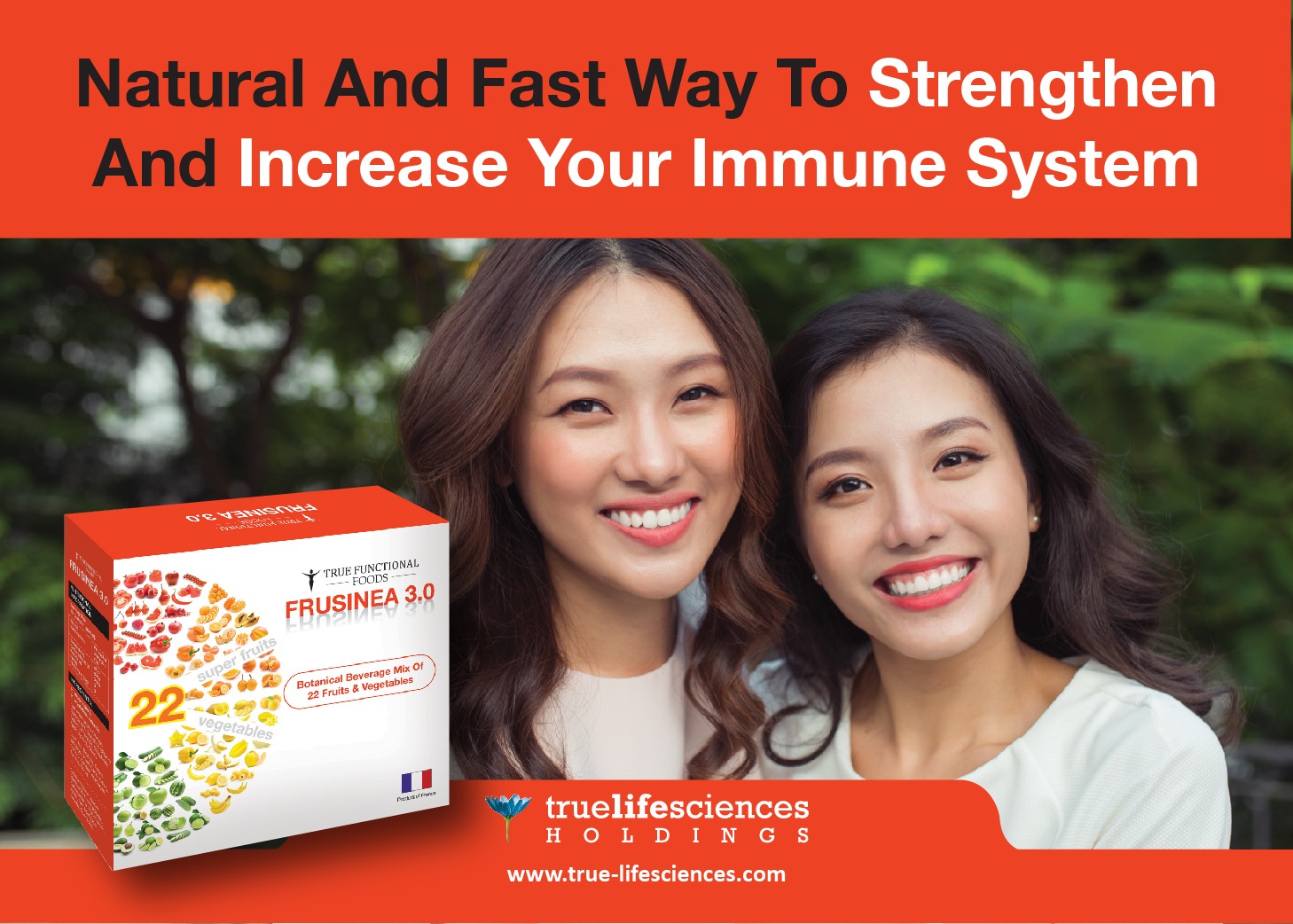