The need to eat objects that aren’t considered as food

Although the word ‘eating’ in eating disorders is generally understood as unhealthy eating habits  associated with mental health and food consumption, in actual fact, this term refers to more than just consuming food. Eating disorders cover a wide range of symptoms and can be extremely difficult for some individuals to recognise this as a serious condition. However, one common characteristic all eating disorders have is that they can cause harm to the body, internally and externally.

According to the National Association of Anorexia Nervosa and Associated Disorders (ANAD), eating disorders affect at least nine percent of the population, worldwide and is considered to be one of the deadliest mental illnesses. In line with this, the National Eating Disorders Association (NEDA) states that in the United States alone, it is estimated that about 10 million men and 20 million women have or had experienced eating disorders at some points in their life.

While most eating disorders refer to the consumption of food, there is one that goes out of the ordinary definition of food craves.

Pica is an eating disorder that involves eating things that aren’t considered as food and has no nutritional values. Hence, just like the many eating disorders that cause harm to the body, Pica has fallen into this category too. People living with pica will regularly eat things such as: 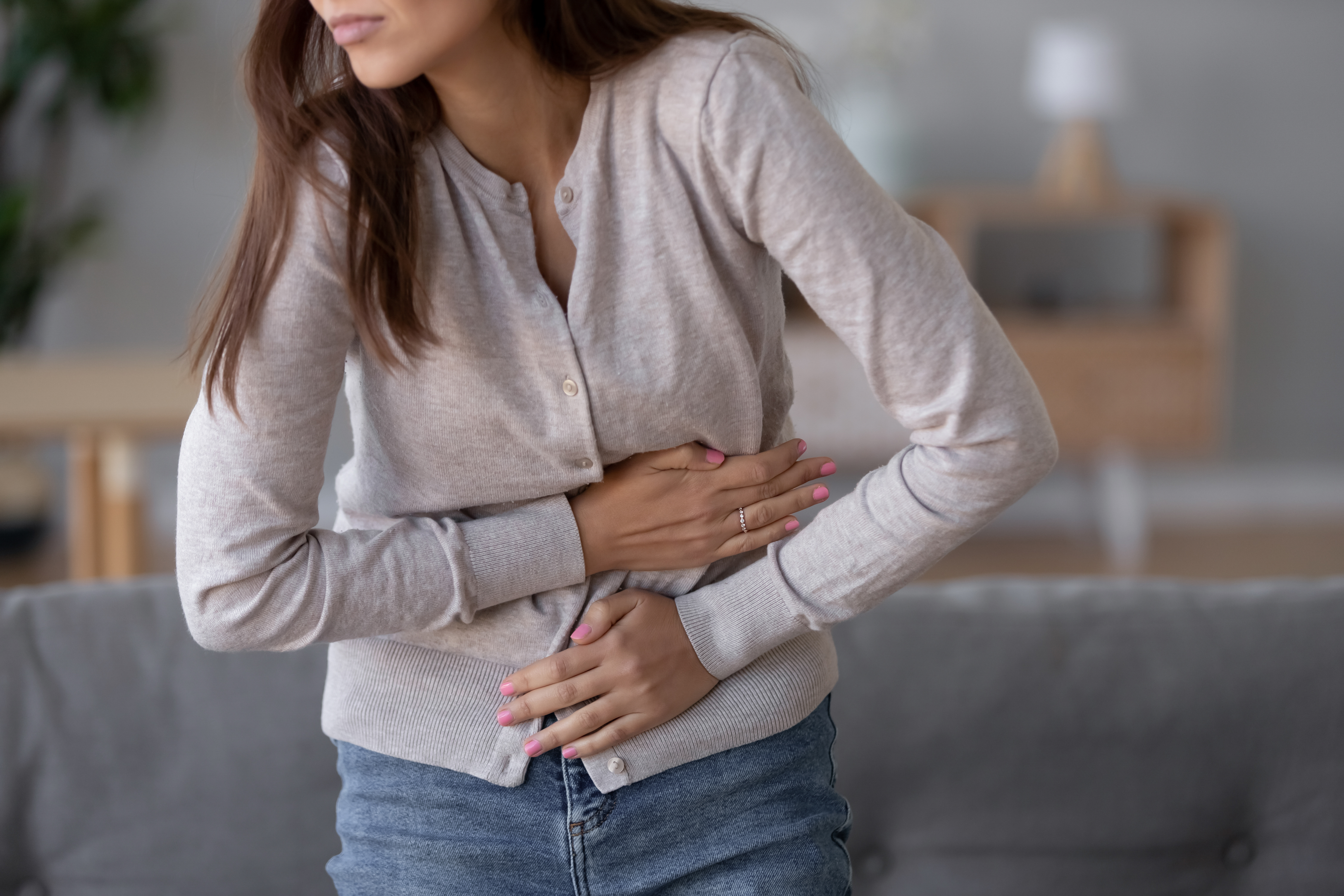 This condition can be life-threatening, especially when individuals consume sharp items like glasses and metals or other objects that are rich in toxicity. Whether it’s the first or latter, eating any of those mentioned things above can lead to serious medical complications such as:

WHO IS MOST LIKELY TO GET PICA?

Pica can occur in adults, adolescents, children, pregnant women, as well as individuals with mental disorders of any gender. However, in order to be identified as pica, the behaviour of eating such materials should at least be longer than a month and this action isn’t a normal part of someone’s culture or religion.

So far, there are no single logical thoughts why someone has this eating disorder. Yet, in certain cases, the lack of iron, zinc and other nutrients in the body, malnourishment can somehow be associated with pica. People who are too obsessed with dieting may tend to eat non-food substances in the thought that it might help them feel full. So, they find it unnecessary to eat food that contains protein, carbohydrate and nutritional values as it might not help in their dieting process.

CAN PICA BE TREATED?

Pica cannot be prevented and can last for years, especially in people who are mentally ill. As for treatments, there are a few possible medical approaches that could help people with pica. It usually begins with having the patient undergo mineral or nutrient deficiencies tests to examine if this is the main cause of developing pica. In some cases, pica can be treated if nutrients imbalances are corrected and the said patient has begun consuming the right amount of nutrients.

However, if the behaviours of eating non-food elements aren’t caused by malnutrition or does not stop even after proper nutritional treatments, then it most probably may be because of their mental state or other contributing factors.

PAY ATTENTION TO YOUR CHILDREN

Be sure to pay close attention to your children’s eating habits and what they put into their mouths. This way, you may be able to detect the signs of pica at an early stage before it becomes a habit.

5 Ways to Celebrate Earth Day As A Family

Healthy Smoothies: Great for Everybody

5 Spots You Can Visit to Embrace the Merdeka Spirit!

Should You Dye Your Hair While You’re Pregnant?